Well, here we are at the end of October the most spooky month in the year. Our team has made some great things and one of them is the survey for rating us. Our players gave us good feedback to know what we are doing well either what can we do better. RTG released one more Halloween-themed slot – “Halloween Treasures” and in the spirit of this holiday Casino Brango has made amazing promotion. Now, before you start to think about November, let’s have a look at some of October’s highlights.

Last month we gave players the opportunity to rate as and get a reward. We wanted you to be honest and prepared coupons with big bonuses and many free spins. Your rating doesn’t affect the bonus you’ve got.

Straight from the Casino floor, the “Halloween Treasures” you now can play anywhere and everywhere. Thanks to the good people of RTG this game arrives just in time for the spooky holiday. This 5-reels video slot has 243 all ways pay paylines and even four jackpots – Mini, Minor, Major, and Grand. Only you have to know is that jackpot can’t be grouped. All symbols pay left to right including scatter symbols – Crystal Ball. Substitute symbols are Halloween House and Gravestone.

Player has two opportunities to increase their chance to win at this slot. It has two special features – Free Games Feature and Halloween Jackpot Feature. Don’t miss out on the Hunt for Halloween Treasures in this fun-filled slot, loaded with jackpots and ways to win. In a nutshell, an all ways win and an all ways fun! Such a wonderful month for our player Scott was October! He got the biggest payout in Casino Brango, as well as our sister Casino Extreme. His account was filled with great $11.458. Next to Scott is one more well-known player. She is Rhiannon and she added a $9055 to all her wins at our casino. Benjamin is also on the list of top winners with $8050, such as Edward which made the win of $5449 and James who scooped $5532.

Obviously, our players like a lot to spinning reels. Because of that, the most played games at our casino in October were these five slots – “Cleopatras Gold“, “Gemtopia“, “Cash Bandits 2“, “Aladdin’s Wishes“, “Plentiful Treasure“. 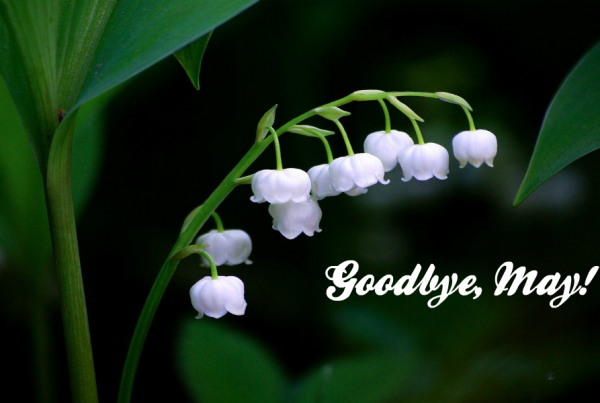 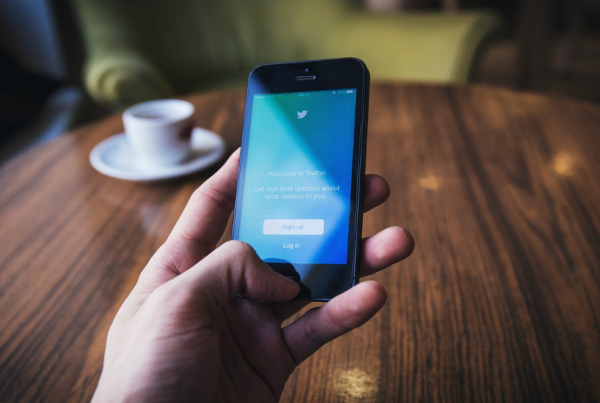 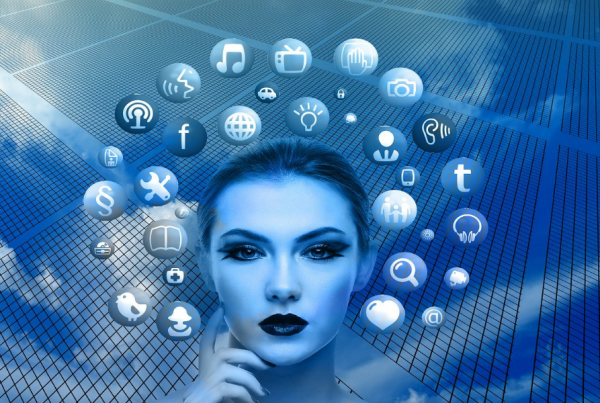