A week after week we are bringing you not just the best online casino games around, but some mouth-watering payouts to match. Just one of these was made by our player Craig. He made a super slot win and got the payout in just 10 minutes.

Seems that Craig is an old-fashion player who likes to play games that were first popular at the land-based casinos. One of them is “Plentiful Treasure” and it brought him great $4500. Craig had the luck to get two substitute symbols in a winning combination. Bao, which means treasure, appeared on reel 2 and helped in making a win. However, even better thing happened when Craig got Pearl on the reel 3. Pearl, as a part of the winning combination, multiplies the payout by 5. Online slot “Plentiful Treasure” has some special features which can increase a player’s chances to win. 8 free games are awarded when 3 or more scattered “Tripod” appear left to right. During Free Games, A, K, Q, J, 10 and 9 symbols do not appear throughout the feature. The feature can be re-triggered.

Maybe, the biggest surprise for a player is the appearance of the 12 coins when the Golden Coin Feature is triggered. It will open when the Bao symbol appears. Touching a coin will mark the symbol of an available jackpot. When 3 matching symbols have been revealed, the corresponding jackpot will be awarded and the feature ends.

If you want to make some super slot win, play the best games in the industry at Casino Brango. Until then, you can check out how our player won a major jackpot and prepare yourself to hit one, too. 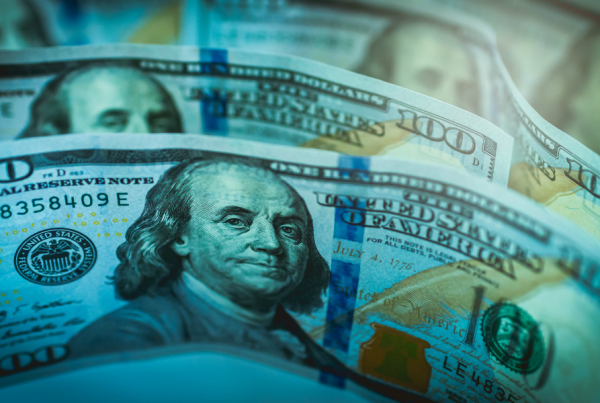 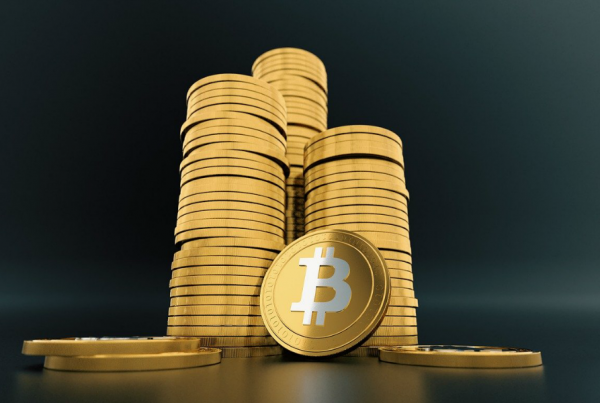 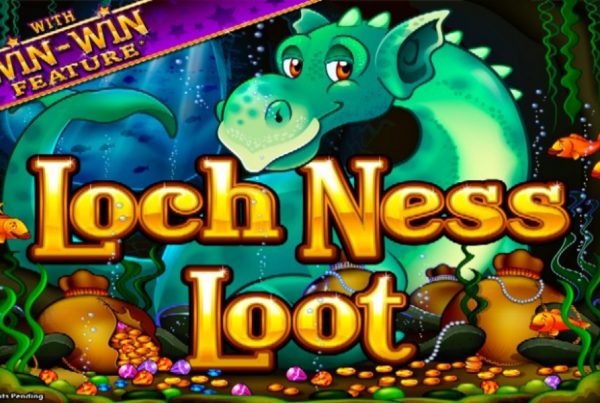 A Massive Win at Casino Brango