The latest World Series of Poker (WSOP) Player of the year is Daniel Negreanu. You may like his style of playing or not, but his consistency proves to be invincible. The “Real Kid Poker” has built a brand name for himself and added more ka-ching to his already staggering over $50 million net worth. How he does it may seem like a mystery. However, behind every great success there is usually a lot of hard work and practice. Meet professional poker player, Daniel Negreanu.

Daniel Negreanu was born in Toronto in 1974. As every professional poker player, Negreanu showed interest in poker early in childhood. The sources claim that he has always been a competitor. Competing against peers was not a difficult obstacle to overcome. However, joining the pros and defeating some of the experienced players has always been challenging.

Negreanu earned his first WSOP bracelet in 1998 and his career took off thereafter. This was his first international success and the beginning of a wonderful career. We will not be naming all of his rewards and titles, as it would take too long. Moreover, you can find that info online. What we find especially interesting is Negreanu’s style of playing.

Undoubtedly, he has a brilliant mind.  The pros say that the thing that puts him a step further than many others is his ability to think long terms. Namely, Negreanu is apparently keeping track of not just poker hands, but the entire length of hands someone can have in certain situations. Naturally, this takes a lot of practice. Years of training and losing. Remember this when you hear that smooth sea never made a skilled sailor. Becoming a professional poker player takes mental stamina as well.

Additionally, one more ability was ascribed to him as one of his main advantages. Negreanu has obviously chosen to be consistent in his decisions. The analysts say that he has rarely made unpredictable decisions that go off track. Of course, a player needs to mix and match from time to time. Nevertheless, the way to combine consistency and in-depth predictions of the opponent’s moves with unpredictable situations and still come out as a winner – is an art without a doubt!

Daniel Negreanu has proved to be a true charity worker. Reportedly, he donated a lot of resources to people in need and thought about the community he is coming from.

Moreover, he is also a very politically engaged and outspoken. His tweets get a lot of reactions. Negreanu likes to tackle political issues and social topics.

In case you are wondering whether he is giving lessons in poker, the answer is – YES. You can find his expert advice here.

Once you learn a few tricks, do not forget to let us know. Keep playing! 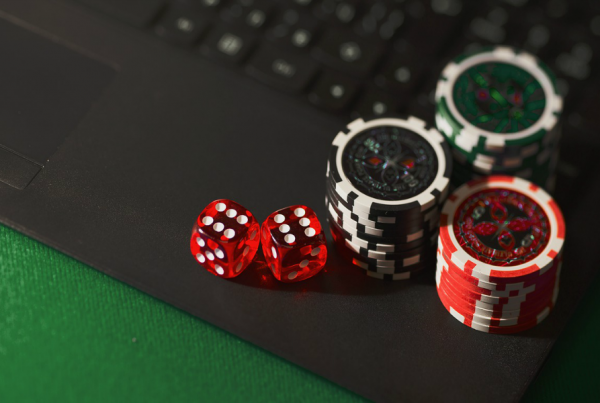 The Most Unbelievable Gambling Stories 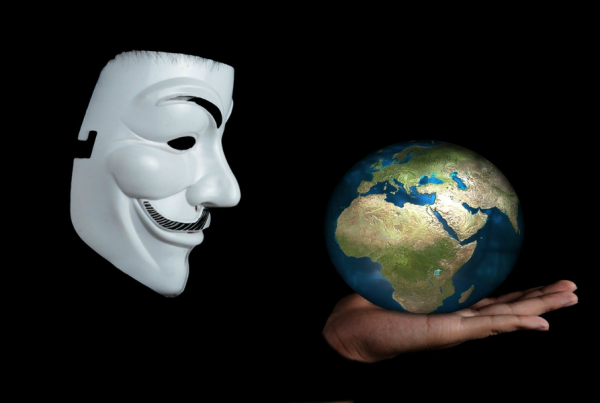 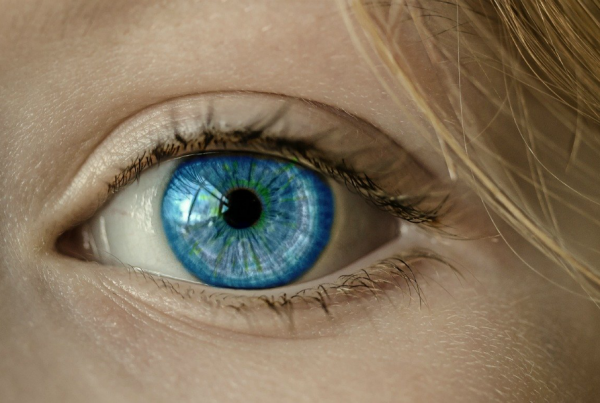 Visualization and Imagining the World for Yourself