Hit enter to search or ESC to close

The well-known conflict between Rudolph and Santa Claus continues in the latest RTG release. Rudolph Awakens slot is a part of an older series with some new features. The main characters  Rudolph and Santa, along with an attractive and young Mrs. Santa, gifts, penguins and half a dozen Royals guarantee great fun.

This special feature is triggered when Rudolph covers reel 3. 10 free games are awarded, during which any Rudolph appearing will nudge to cover his reel. Rudolph is frozen in ice when he first covers a reel. Rudolph will remain covering the reel until he is melted free. The triggering Rudolph is frozen on reel 3 at the start of the feature. 3 extra free games are awarded if the “Extra Games!” symbol appears on both reels 1 and 5 on a free game. Extra Games may only be awarded 3 times maximum. Free games are played at the lines and bet of the triggering game.

The Rudolph Awakens slot is perfect for those who want to immerse themselves in the holiday spirit. Give this game the chance and maybe it brings you big cash! 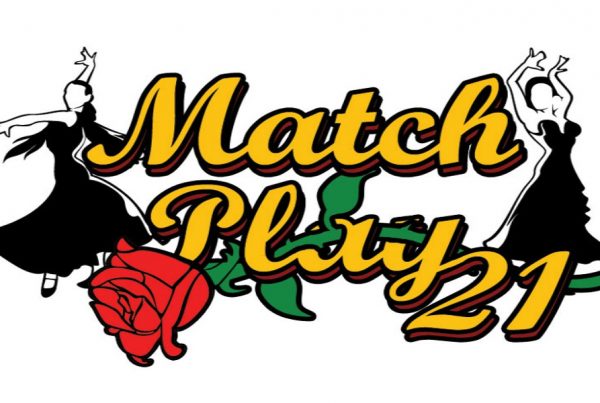 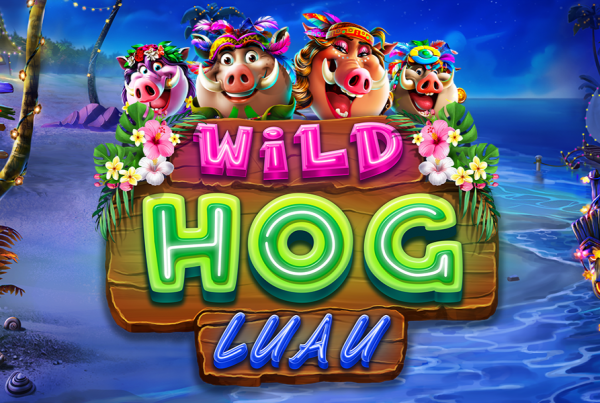 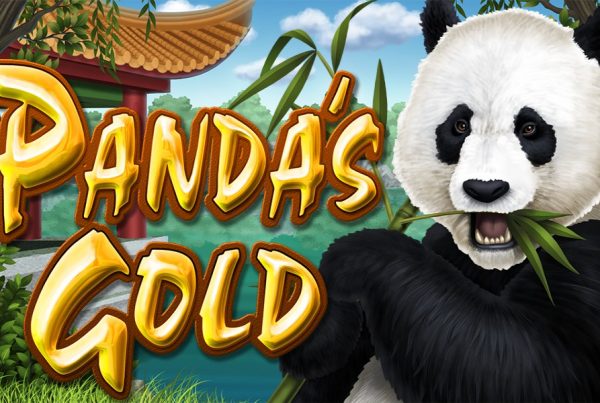