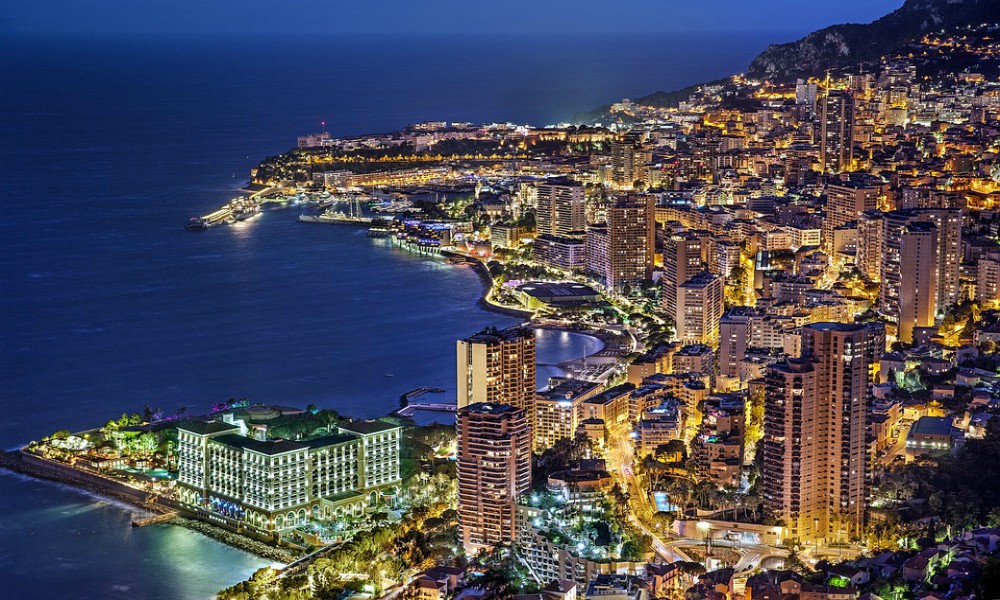 A place of rich and famous, and a synonym for roulette and luxury, James Bond and GrandPrix.

Roots of The Game

Monte Carlo is known as a European mecca for roulette lovers. The game itself originates from late 18th century Paris, from where it spread across Europe and USA. It was especially popular in Germany until the 1860s when gambling became illegal. At the time, the Blanc family transfers the entire concept to Monte Carlo and the game flourished. It was extremely popular, to the extent that it sparked weaving of stories and legends surrounding one of the main characters of the Blanc family, Francois Blanc. He was identified as a man who closed the deal with the devil, and the main indication was the fact that adding all numbers on the Monte Carlo roulette wheel equal 666.

Everything about Monte Carlo screams high-class and style! Roulette has always been at the core of the Monte Carlo gambling. “Casino de Monte Carlo” is still the symbol of Monaco. It was designed by architect Jules Touzet and built and later on updated by an artist Charles Garnier of Paris Opera-House. The focus was on designing the ultimately elegant place to gamble providing the royal treatment. The establishment consists of theater and gaming rooms. For years this has been the place where the most prestigious ballet, opera and concerts were held. Nowadays, Casino de Monte Carlo is a prestigious place to be if you are a celebrity. Apart from the chance to be seen among the stars and extremely wealthy people, Monte Carlo provides ultimate gambling experience.

What makes this place stand out is the finest selection of table games and slots with numerous themes. Casino de Monte Carlo likes to accentuate the fact that their dealers are among the most sophisticated in the world. When you become tired of hanging out at the casino itself, or just need a quick break, this place offers the finest French restaurant with possibly one of the most luxurious views in the world. The entire building is perceived as palace, accompanied by the atmosphere alike. Through the years, Casino de Monte Carlo has sparked many legends. Some of the stories are true and confirmed, such as the one about Charles Wells who reportedly “broke the bank” 18 times and no one could ever explain how he did it. In that time, each table in the casino was funded with a cash reserve of 100,000 francs – known as “the bank”. Charles Wells won 18 times the amounts larger than “the bank”, so the games at his tables were suspended until additional cash was brought from the vault. Eventually, he was considered a fraudster, but his playing method has never been revealed.

One of the famous stories from the 19th century as well is the one about the man called Joseph Jagger. He meticulously recorded every single number spun in 12-hour casino shifts. Then, he obviously analyzed the results and eventually left the casino with $325,000 won during four days. This amount is the equivalent of nowadays US$5 million.

Although casinos are now present in many countries in the world, and each and every one of them depicts glamor, Monte Carlo is still one of the classiest casinos there are.

What is the most luxurious casino you have ever visited?