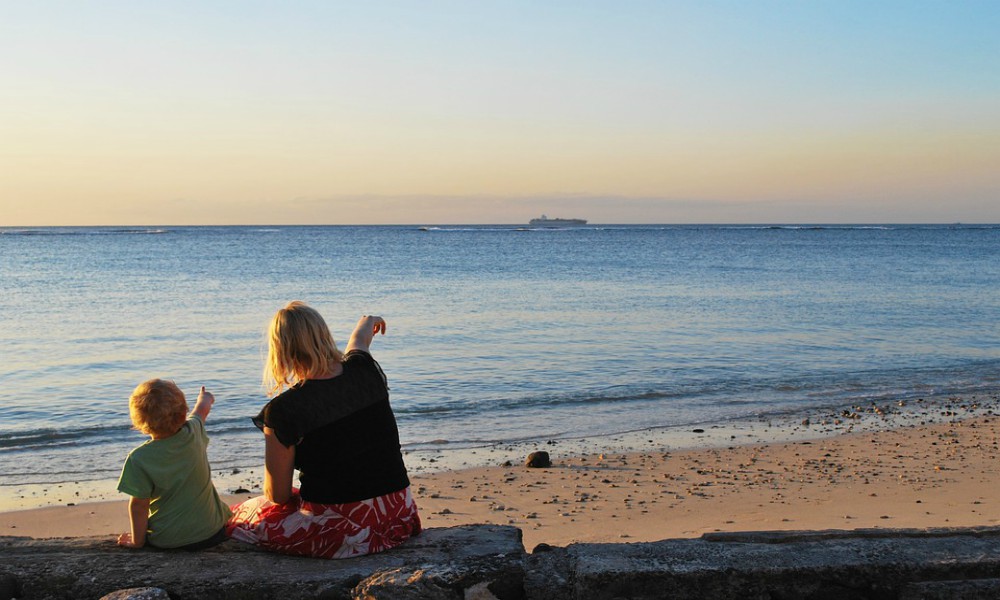 Why Mothers Are Stressed Out and How to Help Them Out

Giant inflatable breasts have appeared on London rooftops last month. These have been part of the marketing campaign to support public breastfeeding and improve accessibility of bottle feeding. While this campaign, organized by one of the breast pump manufacturers, has raised eyebrows and many think – proved its point, we can not help but ask ourselves whether shocking stunts like this one should be used for more complex problems mothers are dealing with? Not that we think breastfeeding is not important and maybe, even crucial.

Let us take a look at what mothers are coping with, what makes them stressed out, and how we can help them out.

When celebrating Mother‘s Day, we recall some of the gigantic figures in history who were clever enough to stress the importance of the presence of mothers in every child‘s life. Mothers have always been portrayed as caregivers, nurturers. This is true still today. However, the role of mothers expanded greatly during the past decades.  Nowadays mothers are expected to go back to work only two months after giving birth while continuing to breastfeed at least for a year. They are expected to “…Be Santa Claus, the Easter Bunny, the Tooth Fairy, the birthday planner, the poop doula (seriously when will this end), the finder of lost things, the moderator of fights. Be fun. Be firm. Read books. Have dance parties.” There is a viral FB post explaining all of the expectations from mother‘s point of view. A person needs to be a super-human to handle all motherly tasks. And where are mothers as individuals in this entire story? On one hand, the pop culture teaches mothers that they have to be present in the moment, and pamper themselves in order to be self-satisfied, so they can keep their sanity and be there for their children. On the other hand, the daily chores are so overwhelming and the “brave new world” is so demanding that mothers are put in a position of a blackmailed person who has no way out. There is no backing out from parenting (or at least there should not be any), and there is no walking away from a job which solves existential problems.

Journal of Family and Economic Issues has reportedly published a study claiming that relationships between moms and dads suffer once mothers start feeling they’ve had to pull back at work because their home errands outdo dad‘s. In US only, almost 72% of women are working moms, while at the same time women are more likely to graduate from colleges than men.

Is There a Light at the End of a Tunnel

The solution to this problem is in creating real, sustainable support. What mothers need is a system to believe that they can be focused and reliable at work (as they are in real life), that they can juggle with as many decisions as men (if not more), that they deserve the same salaries if working full time,  that they deserve paid leave (when justified – because trust us: mothers would much rather go to work than deal with sickness and worries at home).

Above all, mothers need to feel that someone understands them and is ready to offer a helping hand. On this Mother‘s Day, show the mothers in your surroundings that they deserve the world for what they are doing. If you are a mother yourself, we want you to know that we admire your ability to be the captain of that ship called “Family”.