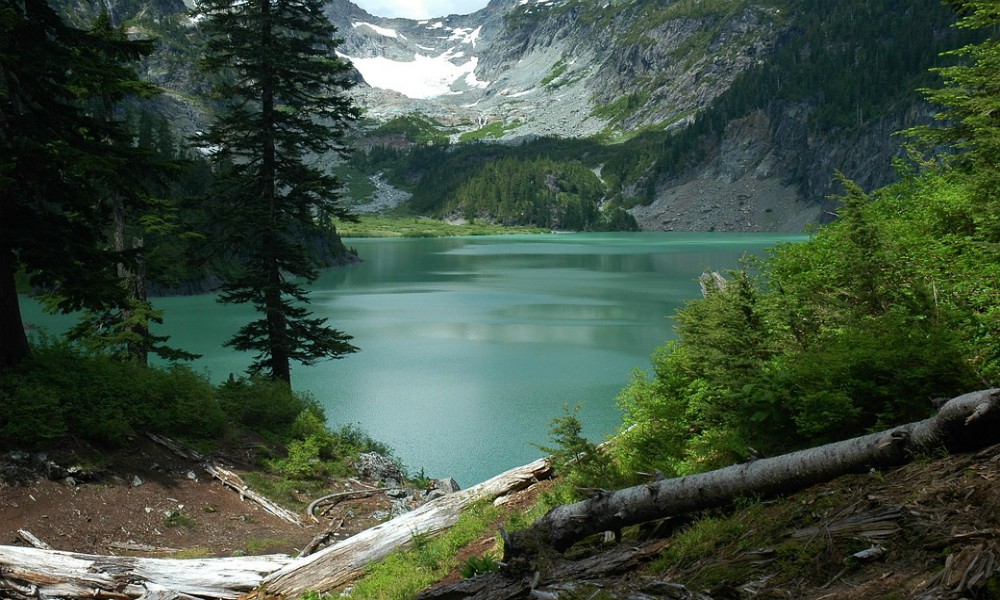 We know that people rarely think about geography when already living in a certain place on this earth. We take many things for granted, such as environment, the economic opportunities in the state we live, education, and so on. Sometimes we even let ourselves just go with the flow, and keep residing in the specific territory, without trying to make it better, just because our fathers and grandfathers left their roots there, and we consider it home. On the other hand, home can be perceived as a wider concept, and it sometimes requires our attention to help narrow the gap in the quality of living conditions in different states.

Every year US News & World Report conducts a survey among more than 50,000 American citizens to establish the list of US states where quality living is beyond compare.

The factors that are usually examined are economy, education, health care, infrastructure, public safety, opportunities for residents and the fiscal stability of its state government, among other factors. This year, Washington State came in first, although interestingly, this state was not positioned first in any of the categories individually. Second place was reserved for New Hampshire, and the third for Minnesota, while Louisiana took the last place.

Washington State was in the top five states if we take a look at the economy, infrastructure, education and healthcare. It is possible that the fact of having companies like Amazon, Microsoft and Boeing as big employers, and serious money makers, headquartered in Washington had something to do with it. Furthermore, Washington State has invested significantly in dealing with climate change and making opportunities for the production of clean energy. This is also a prerequisite for economic stability of rural communities. We wrote about this issue in one of the previous posts.  Additionally, access to renewable energy is of high importance to big corporations and the works in developing new electric grids using modern technologies are already underway in Washington State.  Recently, WA lawmakers promoted the idea of clean energy and developing a plan to create a fossil fuel-free electrical system by 2045. The University of Washington was also ranked among the top performers, although the best state when it comes to education was Massachusetts (which ranked 8th in the overall list), followed by New Jersey and Florida. In order to secure the place in the top 10 in this category – education, the average student debt after graduation should be app. $25,000, which is $3,000 less than the national average.

The first runner up, New Hampshire, can pride itself with top marks in economic opportunity, environment and education.

All in all, U.S. News & World Report considered more than 70 aspects to create 8 categories for ranking. They also considered a natural environment category, consisting of reviewing the quality of drinking water and pollution.  The “winner” in this category is Rhode Island, followed by South Dakota and Minnesota, respectively. For full and detailed list of rankings, please visit usnews.com

We have dedicated this text to the final results of the survey and the rankings some of the states took. However, maybe even more important issue which should be addressed by entities having the power to make decisions is to look closely to the gaps made between some states, concerning some of the basic living conditions and human needs: healthcare, education, access to clean water and air, opportunities to find jobs.