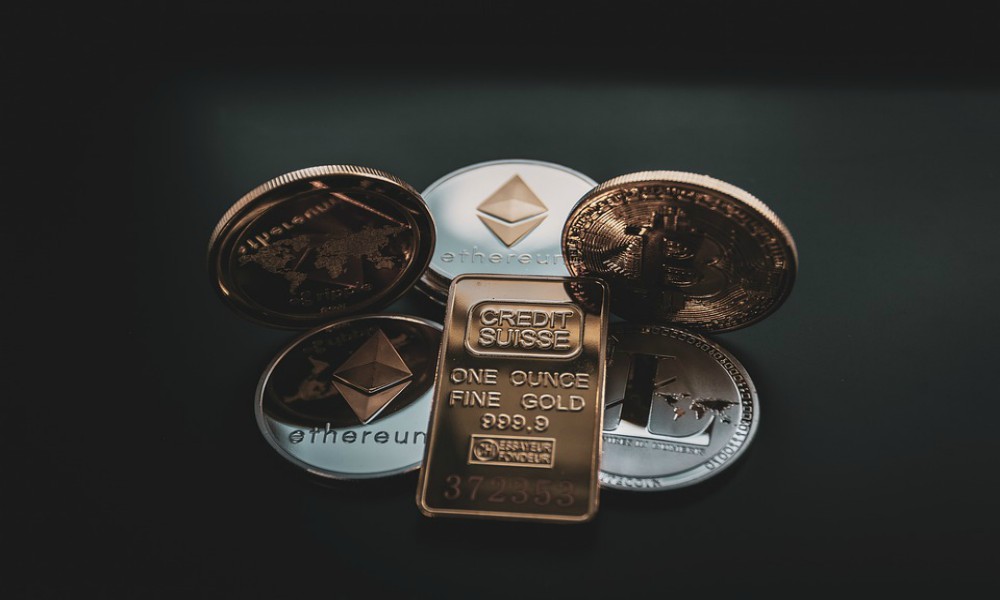 How Does BitPay Fit Into Crypto Tax Law

“…In this world nothing can be said to be certain, except death and taxes”. Throughout time, there have been many references to this phrase by Benjamin Franklin. And it still stands today. However, we are witnessing a tremendous moment in time, when boundaries are pushed, new currencies evolve and the law is trying to keep up with reality. So, what is the story about cryptos and taxes, and how does BitPay fit into this?

Most people are aware of the importance of filing taxes, and they do it regularly. With cryptos, things got a bit challenging. The IRS has reportedly received complaints from its citizens and officials asking for clarifications regarding the way cryptocurrencies are treated, and claiming that they are in constant risk of being marked as individuals who try to evade taxes, all due to the volatile nature of the existing law.

At the moment, the law states that a taxpayer should file each transaction executed when using a cryptocurrency because each transaction is considered to be a taxable event. At the same time, in the US, cryptocurrencies are also taxed under capital gains law that applies to property investments. The current regulations issued back in 2014 state that cryptocurrencies should be treated as property, meaning that they fall under statutes that apply to property transactions. However, the IRS appears to be reconsidering the nature of cryptos, as the IRS Commissioner has reportedly claimed that the situation has changed since 2014 and that cryptos are developing both as “a medium of exchange and as an investment vehicle”. Now, I am not an expert, but this sounds to me like the lawmakers are about to officially characterize cryptos as currencies.  Furthermore, the IRS has announced the issuing of clearer guidelines on how to treat cryptos and how to properly file taxes. On another note, what we found a bit more interesting, and equally important is the news coming from BitPay. It is about the option given to income tax payers, allowing them to receive the federal and state refunds in bitcoin. This very fact could be seen as getting a foot in the door on a way to officially accepting cryptos as currencies, instead of just property. Blockchain payment processor, BitPay has reportedly announced that the firm had partnered with Refundo – which is a US based taxation services provider, in order to secure this option for tax payers. The users of Refundo will be able to receive either a fraction, or entire tax refund in BTC, using its CoinRT. All they need to do is open an account, following instructions and to provide the required background info and a bitcoin wallet address. Then, when the IRS (or state) deposits the refund, BitPay will process it and transfer the bitcoin to the taxpayer’s wallet. The CoinRT service is said to cost app. $34.95, regardless of the amount which is being transferred. Above all, this should be the only fee paid by the user.

As a quick reminder, BitPay was founded in 2011, and this is not the first time they are dealing with cryptos. Previously, they co-operated with Florida county tax collector, as well as with Ohio State, when Ohio needed some input into accepting taxes in cryptocurrency. They claim to have processed over $1 billion worth of transactions last year.

Do you think that the tax law would change significantly in favor of crypto lovers?