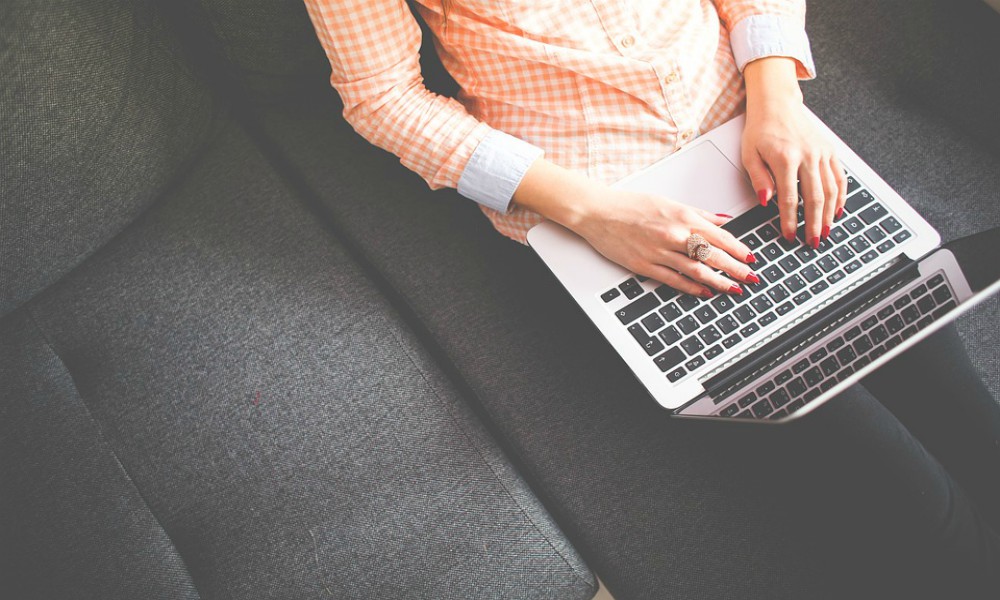 We decided to dedicate this post to the best three stories honoring fathers which you wrote during last week within Father’s Day Promotion. Everything we got from you was very intimate and heartbreaking, but we have to choose three to be rewarded stories. Read them below.

The father that most impacted my life is my husband… watching my husband of 17 years raise my children as if they were his own. My husband worked 12-16 hour days sometimes 6-7 days a week to take care of his instant family… and may i say he did it with heart, pride, a firm hand, and more love than if those two babies were his own… he was at every game, play, book fair, Christmas pageant, dr. appointment, etc….. and yet still managed to be the bread winner. My ex was a horrible, abusive man and has never seen his children (now 19 & 22) and my husband never missed a beat taking on his new role. We were not blessed with a child together, we tried and after the devastation of losing one at the insistence of our dr. I had a full hysterectomy so his chances of ever having one of his own were gone. And as the years have gone by (some faster than others) I realized what could have been… what kind of people my children would be today, what kind of husband and father my son would eventually come to be, what kind of husband my daughter would settle for if not for the man who not only saved me, but saved my children. Thank you Richard for all you have done for your family. Happy father’s day. Lisa

Say “I love you PA” while you can. Regret is a burden that we may carry for the rest of our lives. Many of us are too shy to say Iloveyou to our parents, but when the time comes that they are gone, that’s when we realize how important they are to us. Like almost everyone else, I grew up with an enormous fear of my father, he is very strict when it comes to my studies, and my gender preference, so while growing up I always avoid him, even small talks or conversation, I have my excuses always. So he went overseas and worked there for many years, almost half of my life I would say, he was then supporting me with my needs financially eventhough I stopped studying in college when he calls, I apways told him that I need to pay something for school but I spend the money with my leisures and vices (drinking bar hopping & other things a dropped out college does) I didnt know at that time that he knew the truth as he had one of our neighbors watch over me and my siblings while he’s abroad, but still he’s been sending me money for whatever reason I tell him, then after 15yrs he came home, showed his hands to me and I was surprised he cried and stated “you know what, this hands of mine are aching with the cold weather but still I do shovel tons of snow just to earn money and send it to you, eventhough ai know your fooling around, I waited for you to tell me the truth, but you didn’t, what I do hope in my life is for you to finish your studies so in the future when im gone, you can get a better job to support yourself ” I didn’t know that he was sick and diagnosed with cancer at that time, but seing him cry pinched my heart and what I did was I studied hard for him, but a month before my graduation, he died, im devastated as I wasn’t able to show him as I climb up the stage and get my college diploma, and the saddest part, he died on my actual bday, so since then for 12yrs now, everytime my birthday comes, tears are overflowing from my eyes as I reminisce and wonder what would it be like when my pop is still here?

Our Father Who Ought Not Yet Be In Heaven—
Our Fathers Who Ought Not Yet Be In Heaven-
My Father—My Father—
My Father Who Ought Not Yet Be In Heaven.
My Father–My Daddy—
My Hot Rod Daddy Who went to the dentist at
Two Thirty—
Whose USC ICU Nurse was Miraculously named
Peek-A-Boo Street-Really?
Who had Simple Kind of Man dreams of
Eating giant Marshmallows, plates of Spaghetti, and of
Candy Apple Red 2 Door Chevrolets.
Who slept beside an Angel for Over 20 Monogamous Years—
Who gave Her His Giant, yet Faint and Fragile, Heart—
Who bestowed upon Her
Her First Ever Nickname—An Angel He named
Janey Weeze—
Her Ears and Heart Tuned and Beating
Only For Him—
“Was that Rick I Just Heard?”
“Did Rick just Speak?”
“I am just going to Check on Him—See if
He
Needs
Anything”
An Angel Whom He Married on an Unusually Hopeful February Afternoon—
Whom He Married on an Island Mountain Lake amid Cupid and
Mutual Dreams of Beds and Stuffed Blackberry French Toast Breakfasts.
Then He Built Them-He and Her-
Their Very Own Buck Bayed White House—
Created from an Old Discarded Barn which He Re-Built with
His Forever Calloused and Always Hard Working Hands—

Those Same Hands I Held The Night Before Jesus Claimed
Him As His Own—
Those Same Hands that Reached for Mine as if He
Knew That Moment—That Memory— would Help Sustain Me in
These Moments
When My Tears Run like a River Breaking Through a Dam—
Who Always invited his Repentant Daughter—
Who Always Invited Me to spend My Colleged Summers with
He and She—Trying to Properly fold Fitted Sheets-
Pick Angry Angry Blackberries and create
Perfectly cut and Placed fruit Platters.
My Father—My Father-
Who was Always Grateful-Always Grateful—
Especially for the Little things-the Simple things like
A Place to rest His Sawdust head—or a
2 by 4 with no Knots or just One Little Wooded Imperfection.
“I Can Make It Work” He’d Tell
All
Of
Us—
All of Us who Love Him as Much as We Need God.
My Father-My Dad-My Father-Our Father
Who God Loves as Much as a Little Braided Girl Loves Her
Big Strong Cabinet Creating Daddy.
My Father who Spoke quietly to God Daily and Directly-
And it Never crossed His joke filled mind to Ask for
A Little More Time—Just
A
Little
More
Time.
A Simple Kind of Man who Lamented-
Exactly Once-
Lamented the Fact that He did Not receive His Promised
Hot Rod in the Year of
Our Lord 1959.
A Year He Cruised with a record player in a Too Lowered car he Did Not Want—
Listening to What Would Too Soon be known as
Old Time Rock n Roll—
Rockin’ and Boppin’ as He adjusted His Wimpy as if
He would have it Forever and a Few More Days—
Just A
Few
More
Days.
Just A Few More Days.

My Father Who Ought Not Yet Be In Heaven.
Yet Time Somehow Still Dares to Tick Away—and
Just Like That—
He is 7 Days In Heaven—and as
He sits by God’s Right Hand He
Begins to tell Him a Joke—
God Can’t Help but Interrupt—

“Rick—Buddy–
My Loyal Faithful Servant-
Rick-My Love-
You have told That Same Exact Joke to
My Son-
To Your Son-
To the Holy Spirit-
To My Army of Angels-and Also
to Saint Peter—
Come-Take My Eternal Hand and
I will show You the Most
Humongous Hot Rod Show ever Assembled-
And Here is the Best Part—
Not a Ford to be Found.”

“You Just Show Me The Way”, Beth