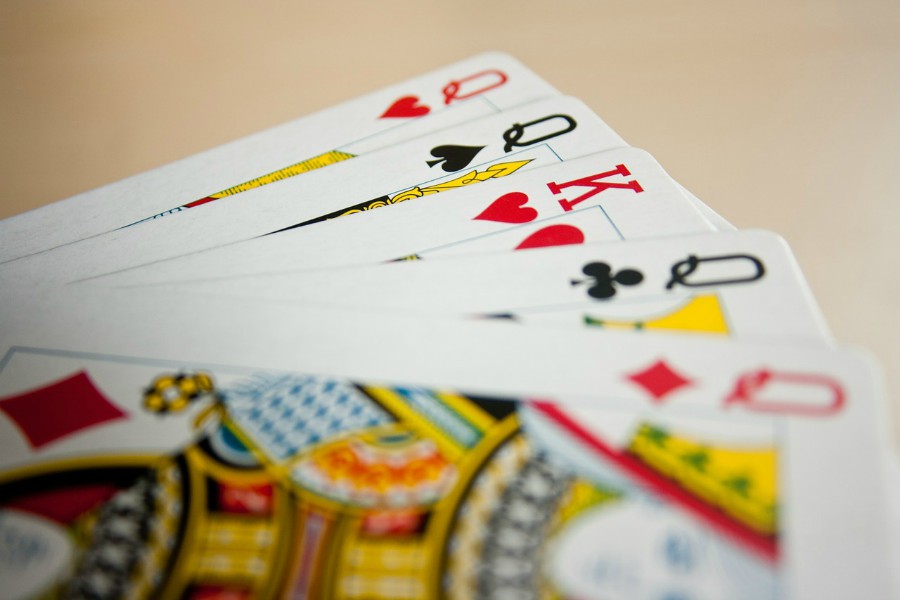 Ever since the dawn of mankind, gambling has been one of the favorite types of entertainment. Playing a game against all odds and winning can certainly add a special flavor to an experience. Beating the odds is a challenge of its own. It requires some luck, though. Furthermore, gambling also entails a certain skill and analytical mind. Especially when playing table games. Here are some fun casino facts.

Gambling is challenging. The biggest challenge in gambling is to figure out the predictive character of each game. Apparently, there are many cases of developing the strategies. Some of those work quite well and players get to take large amounts of money home. Some other techniques failed. Additionally, some of the tryouts even made the news or served as an inspiration for certain movies. Either way, gambling has a long history of ups and downs.

Nevertheless, one thing remained constant: gambling is still one of the rare entertainments that provides both fun and opportunity to earn money.

#1 The four kings in a deck of cards represent the four leaders: Alexander the Great (king of clubs), King Charlemagne (king of hearts), Julius Caesar (king of diamonds), King David (king of spades).

#2 Blackjack was the favorite game of Napoleon. He simply adored the game and even played it while exiled on the island of St. Helena. Historians say that 21 was his favorite distraction.

#3 Twenty-one actually came to North America with French settlers along the Mississippi River. The original rules were quite different. For example, doubling was not forbidden for the dealer or the “house”, a new betting round would happen after the dealing of each card.

#4 Card counting is actually not illegal. This is one of the main misconceptions. However, most casinos are in the hands of private entities. Therefore, they reserve the right to control and ban the entrance to whomever they think is trying to cheat.

#5 Yes, the movie “21” found its inspiration in real-life events and persons. Namely, the MIT students and their professor did form sort of a “company” when they became skilled at counting cards in blackjack. There were also people investing in their operations and they dominated the casinos in the 90ies.

#6 The first casino in the world ever established was Casinò di Venezia in Venice, Italy. It opened its doors in the first half of 17th century. However, gambling does not originate from Italy.

#7 According to archaeological findings, gambling originates from China. Moreover, the oldest evidence dates back to 2300 BC and is related to sort of a lottery. Although we cannot tell for sure whether there had been any older evidence of any form of gambling, the Chinese artifacts and sites are officially the oldest ones.

#8 The first ever $1 million bet was placed in Las Vegas in 1980. The man was William Lee Bergstorm and the Casino in question was Binion’s Horseshoe Casino. He played craps and lost.

#10 The first country to legalize online gambling was Antigua and Barbuda in 1994.

#11 The biggest revenue in gambling worldwide gets collected in Macau. This place is the administrative area of China. Namely, the yearly revenue exceeds $37.5 billion.

#12  The queens in a deck of cards represent the following women: Pallas (referred to as the “warrior goddess” and considered to be equivalent to the Greek Athena or Roman Minerva), Rachel (biblical mother of Joseph), Argine (no reference to the exact origin), and Judith (of the Apocrypha).

Feel free to add interesting facts in the comments below, should you know any.