These days at our casino were spotted the three big winners. They are well-known slot players which have shown their skills in spinning reels and got pretty nice cash. We know that you like to hear their winning stories and because of that, we share it in this post.

Our winning circle opened Brett with three amazing wins and almost $13.000. He decided to play video slot “Ancient Gods” which seems was his good choice. First, Brett got $3344 and for the very short time reels of this slot was luck to him again and he scooped awesome $6328. Brett also played slot “Nova 7s” and he added to his gain $2988.

Maybe, we can say that RTG release from Chinese history series, “Ancient Gods“, is our most paid slot of this week. One more player hit big playing just this slot. Well-known slot master Jesus won $4000 thanks to video slots “Ancient Gods” and “Goldbeard“. His win is very special because Jesus hit $1059 on just one spin during free games feature at slot “Goldbeard“.

It’s interesting that this pirate theme RTG release is still one of the popular slots in our Casino Brango. If among you are still someone who didn’t play it yet, we will tell you that it has some great features. Scattered Goldbeard coins award a special payout and the substitute Goldbeard doubles the prize in most winning combinations. You can win up to 24 free games when Goldbeard appears on reels one and five and all wins are tripled during free games. Maybe the best, at the conclusion of any game, any player, playing any denomination, may be awarded the random jackpot.

Last but not least in our winning circle is Amparo. This lady spinning reels on the slot “Triple Twister”  and won $4028. Amparo is definitely deserving to be among our big winners because she made some great wins at Casino Brango and we already wrote about it.

The choice is yours! Play some of amazing RTG games, win and find out that Casino Brango has a really fast payout. 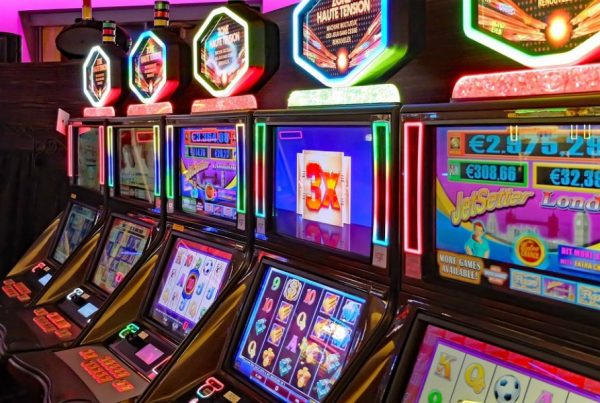 Big Win at One of the Hot Slots 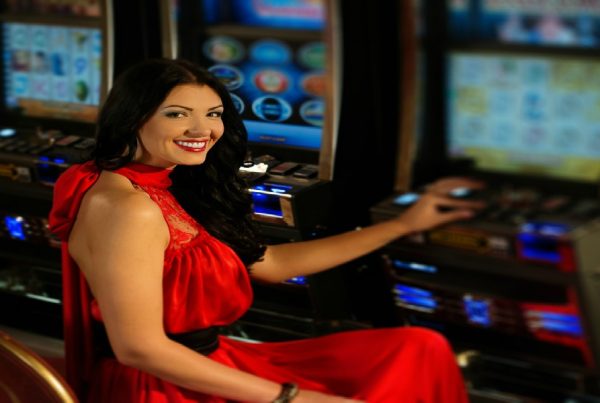 The Latest Winner at Casino Brango Hit on Two Slots 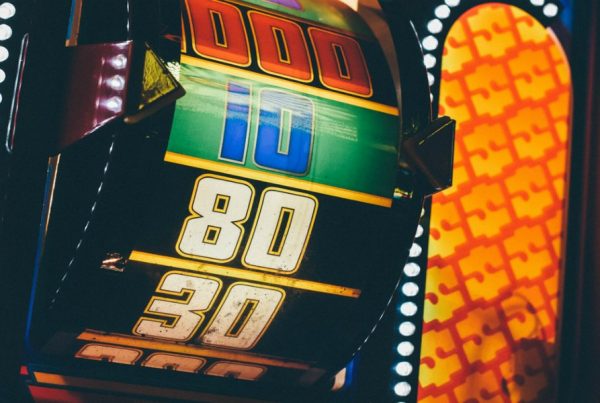 We Have Seen a Series of Wins at Casino Brango