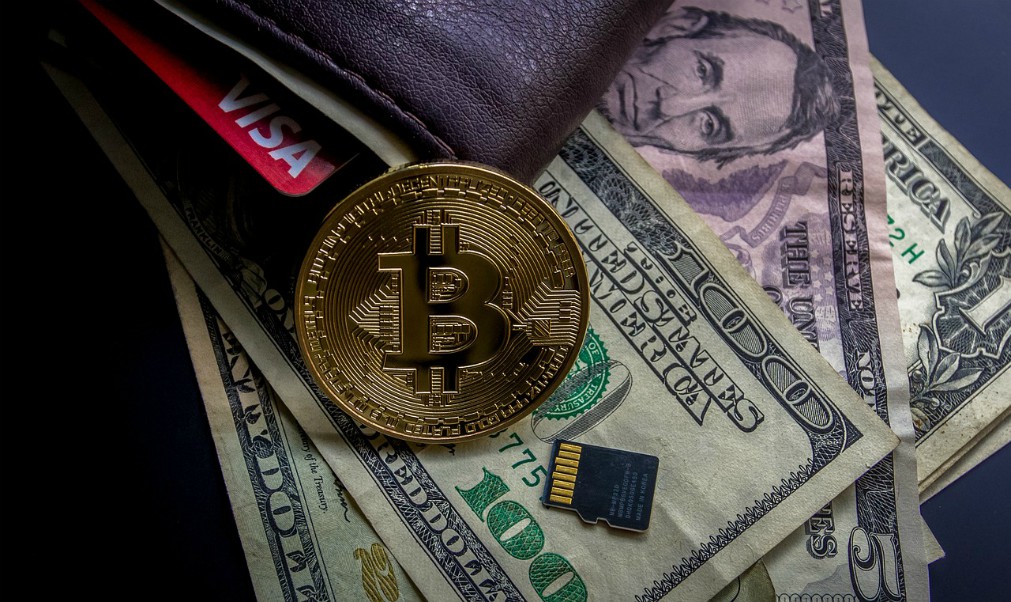 If you are using HTC smartphone, Bitcoin Cash will soon be within reach. The HTC company has reportedly teamed up with Bitcoin.com in a long-term partnership. Reportedly, the HTC Exodus 1 will come equipped with a built-in wallet support for Bitcoin Cash.

The thing that makes this project so interesting is the incredible ease in using it. Namely, the users of HTC who have already bought the smartphone would just need to update the software. This would enable their phones to access the Bitcoin.com wallet. There is no need to download it from an App store.

The others would simply be able to buy the HTC device with a Bitcoin Cash Wallet already installed. Alternatively, in case you are using any other phone the BCH wallet is able for download. The Bitcoin.com wallet is one of the most frequently use. It supports both BCT and BTC and enables you to switch between them with easily.

What Is Bitcoin Cash?

Bitcoin (BTC) has already taken the world by storm. So, the question is where does BCH fit in. We all know that Bitcoin is a digital currency powered by a decentralized peer-to-peer network. It records all transactions on a public ledger, which we call blockchain. Bitcoin (BTC) has a limited supply of 21 million units, making it able to resist inflation. Above all, Bitcoin provides for fast, low-cost transactions.

On the other hand, Bitcoin Cash (BCH) appeared as a fork-product of Bitcoin. Reportedly, being an open source, BTC allowed for too many users to contribute causing the limited size of 1MB blocks in the blockchain to become full. In 2017, the developers of Bitcoin-ABC initiated a fork of the Bitcoin blockchain and increased the block size to 8MB. And so, the Bitcoin Cash came into existence. In the meantime, the block size of BCH has been upgraded to 32MB.

Where does HTC fit in?

Analysts and media have been commenting on HTC ’s low performance on the market. Allegedly, HTC held only 1% market share in 2018. Until they introduced cryptos. The situation seems to be changing steadily. Namely, HTC obviously decided to engage in the crypto world, which made them significant again.

HTC devices are now crypto-friendly. They include in-wallet ERC-20 token swaps on the Exodus 1 phone, for example. They announced Exodus 1S to contain Bitcoin (BTC) full node capabilities. Furthermore, HTC partnered with some of the blockchain developing companies, as this is the basis or every crypto-related business.

HTC is Not the Only One

Apart from Samsung which leads in this respect, there are several other smartphone companies that entered this race. For instance, LG is reportedly working on the development of a blockchain smartphone.

Would you use this type of a phone?