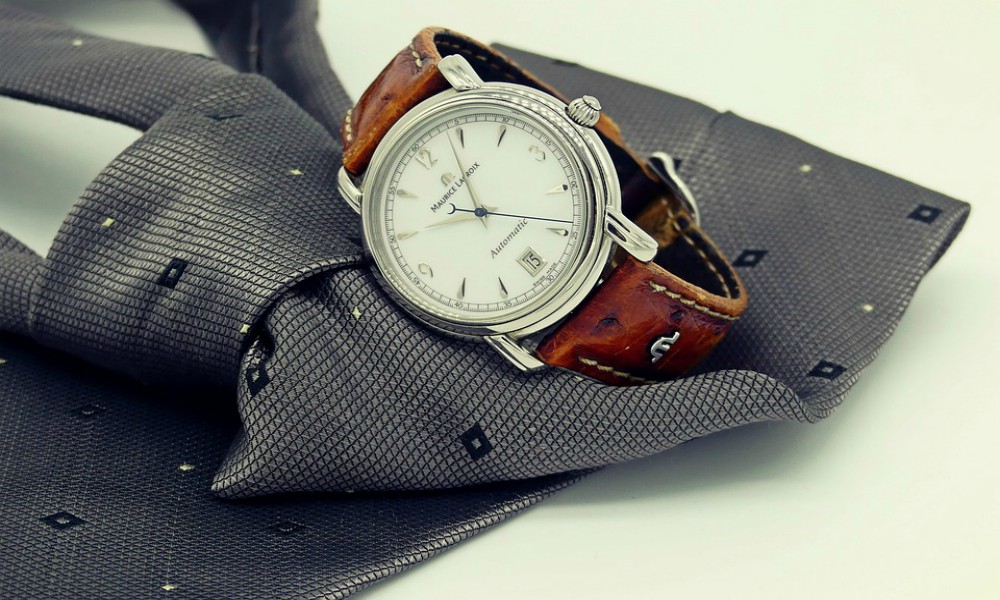 Just like every other month, September at Casino Brango was filled with new games, big and fast payouts and plenty of great bonuses for our players. It announced that period of time when you can only think about chilling cozied up with a blanket and playing your favorite RTG games. While you are planning your costume for a forthcoming Halloween, keep in mind that we will prepare for you a spectacular promotion. Until then, read in this September review what’s been happening at your favorite online casino.

Free Spins for Solving a Crime

Our Investigator had once again been assigned a case. This time, it appeared to be the case of domestic violence. The same as with the previous one, we rewarded your help in solving it. All of you who guessed correctly were rewarded with 30 free spins for “Cash Bandits 2” online slot. There will be more cases to solve in Casino Brango. So, if you like to play with us in this way, be prepared for another investigation.

The latest RTG release is the sequel inspired by some of the fiercest predators. Slot “T-Rex II” continues where the first part stopped and brings us the great pleasure of spinning the reels again. The game area spreads on the 5 reels and has 25 variable paylines. Winning direction is left to right, except scattered Eggs, which pay any. It is the game with very high volatility. This game has one more special feature called T-Rex Terror Wilds. When the T-Rex appears on reel 1 it may eat dinosaurs that are on the other reels, before pays are awarded. Every month we share with you the list of players with the biggest payouts at Casino Brango. Just like in August, our top winner is Rhiannon who scooped $10108. She is our well-known player with a  Gold VIP level status.  Right behind her, the top winners are Chris with $6461 and Gold VIP status-just like Rhiannon, Scott $4750 with Platinum VIP status, Amparo with $4700 and Gold VIP status, and Jacob with $3700.

Like every other month, we prepared for you the list of most played games at bet safe and crypto accepted Casino Brango. In September you liked to spin the reels on these five video slots the most : “Gemtopia“, “Cash Bandits 2“, “Kung Fu Rooster“, “Lucky 6“, “T Rex“.

Games which had the biggest payouts in September were: “Stardust“, “Count Spectacular“, “Naughty Or Nice III“, “Lucha Libre“, “Secret Jungle“.