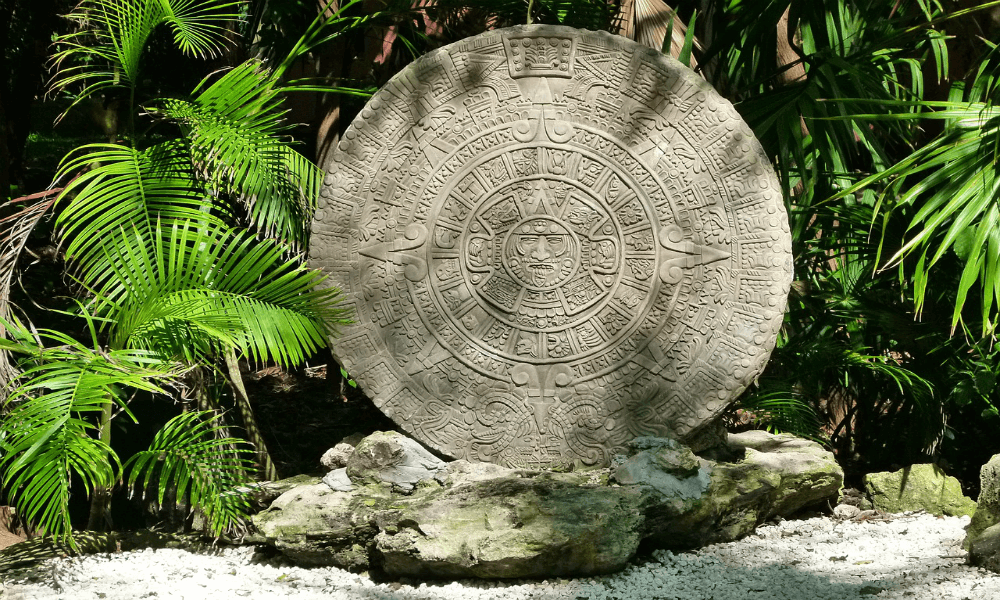 Luck is a subjective category. Different individuals perceive luck in different manner. However, through centuries, people have developed beliefs regarding luck that reflect their history, legends, even superstition. Therefore, nowadays there is a variety of colorful, rich symbols that represent luck in their own manner, within the local communities or countries. Developers of slot games have this in mind, and hence – many luck related symbols in slots. Lucky slot symbols worldwide is an interesting topic to kick off the weekends.

In China, red is a happy color, the same as in large part of the world. Nevertheless, in China it has a specific origin.

Namely, this was the only color that used to scare off the sea monster called Nian, according to popular legends. In ancient times, Chinese used to paint their houses red, or put red lanterns in front of their homes. That way, the monster that comes from the water would run away and leave the villagers in peace. In modern times we can see relics of this tradition during the celebration of the Chines New Year.

Furthermore, there was a tradition in China to write the names of the dead in red ink. This tradition left its traces and even today it is always recommended to avoid writing the names in red, at least in formal writings.

As for the slots, red prevails in many Asian themes. Dragons are among the most popular Chinese symbols. In Chinese folk tales, dragons are the heavenly creatures.  In Chinese mythology, emperors were the sons of dragons. This means that a dragon is the symbol that connects the earth and heavens and transcends this earthly existence. Dragons possess many powers, so they usually control natural forces – thunder, rain and alike.

Among more than 200 games at our bet safe and crypto accepted Casino Brango, there are many wonderfully designed Asian slots that you can try your luck with. Have you already tried spining the reels in any of the following: “Ancient Gods“, “God of Wealth“, “Pig Winner“, “Wu Zetian“, or “Zhan Shi”?

The region of Latin America hides many wonders. Still today, South Americans remember their heritage and preserve the myths that made them who they are. Smart game developers have included some of the ancient symbols into the slots featuring Latin American themes.

Aztec civilization left deep roots and continues to amaze people. The jungle is definitely the best setting for this type of slots. On our web site, you can find “Secret Symbol” and “Secret Jungle” slots that take you to the ancient mysterious worlds.

Some of the Aztec lucky symbols include eagles, butterflies, maize, etc. Eagles were especially important, as they represented power. In times of the Aztec, symbols of eagles often connected to the Sun.  More precisely, the flight of an eagle symbolized the path of our planet in relation to the sun. Therefore, the eagle meant the change from night to day.

Numbers had a very strong meaning in the Aztec civilization. Number 13 was especially important and lucky number. The Aztecs believed that there are 13 heavens. This could be the reason why they thought that 13 symbolizes the day, as well as the heaven.

Do you have a lucky symbol? Tell us about it in the comments.