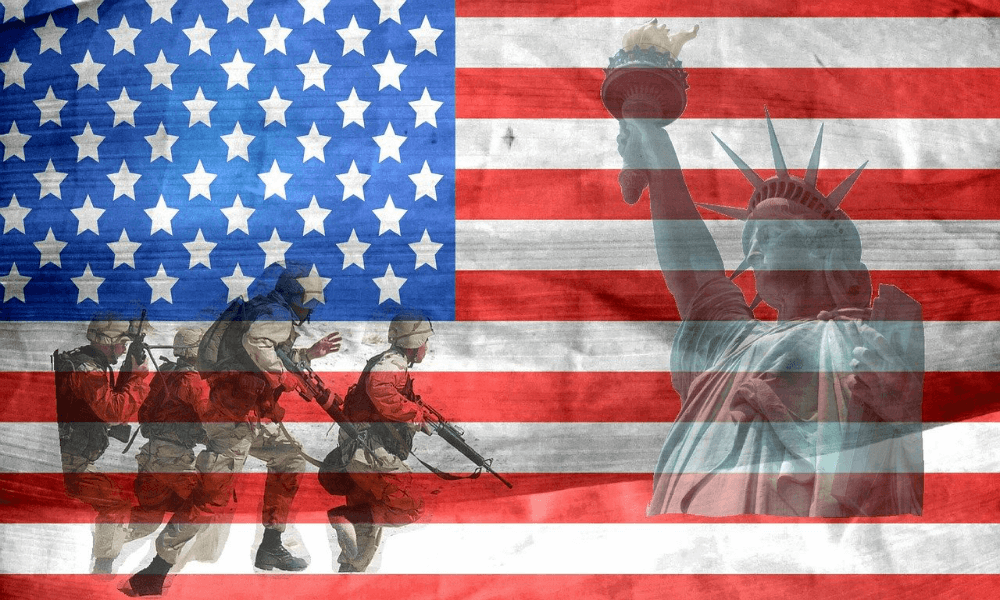 Memorial Day is behind us, as well as another blog promotion. We must say that we have been touched by your stories. Reading some of them was very emotional and brought tears to our eyes. Your words made us think deeply what this commemorative date really means. Especially, nowadays. As always, it was a tough decision, but we had to decide one way or the other. Below, you will find the comments from our top 3 Memorial Day Promotion brave winners. Let us read these comments again and remind ourselves about true values. You will soon see free spins on your account, in accordance with the previously published terms. Thank you, once again for participating in the online promotion at bet safe and crypto accepted Casino Brango.

“LOVE HIM IN THIS TIME OF NEED”, Written by Dick Ebert

Homebound indefinitely at the orders from the state,

due to a virus running wild the order was not a moment too late.

I know people are scared and wondering what to do,

so these words that I am writing are a message just for you.

This is a battle that we are all facing but not by ourselves,

so please don’t look for the answer from a bottle in the cabinet or on any of the shelves.

We might think this is hard and for most of us it definitely will be, you’ll see,

especially those who lose loved ones and I pray heaven is where they will be.

There has been many times man has suffered from viruses and sorts running wild in the past,

But through prayer and standing behind our leaders and doctors before,

in time sent the worrying and despair right out the door.

Worrying isn’t something that we are supposed to do,

but praying about everything is what God says is right for me and you.

He hears our prayers each and every one we speak,

it doesn’t matter if you feel that it’s strong or weak.

Speak with your hands or your mind or even your heart,

God knows you and loves you and has from the start.

He wants your love back and it’s time to let go of your fear,

Just open your heart and let Him know that you love Him, trust me, that’s what He wants to hear.

The suffering we are going through is really quite severe,

but God’s son is one who suffered more than anyone will ever here.

Not only did He suffer but He did so giving His life for you and me a truly unselfish deed,

So if you want to find comfort through this time of suffering, “LOVE HIM IN THIS TIME OF NEED”

Stay safe and my love and prayers are with all in this world!!!!

“Domestic violence from service men (and women) towards their partners and children, alcoholism, and drug addiction, as well as depression, anxiety, inability to maintain employment or function in a ’normal’ atmosphere for longer than a few moments. This is/was my family’s experience after my grandfather and my father came home from their service. My grandfather was a mean man after he came home from the army, and my dad struggles with drinking. A lot of people will not talk about the bad parts of being in the service and I can’t speak to theirs, but I do think that people go into the military with good intentions. My personal opinion is that we need to remember that we all have families and we need to have respect for the differences in cultures and for the ways we raise our children. Money and oil should never be fought for. Peoples’ freedom is another story, however, when America committed genocide to my ancestors and took their land, it seems ironic that they can be allowed to be called ’the land of the free’. But Anyways, it’s just something said to the masses to make them seem like they did it for good reason. (Like there is a good enough reason to kill and rape innocent people in the first place)? Happy Memorial Day.”

“As a teacher to young kids, previously in Milwaukee, and currently in Chicago, I have chosen to work with the HeadStart program, therefore the children I am with often come from homes in which they struggle day to day. The parents I have met do not let this define them and no matter how they have to hustle to try and make money for their family, some of them have shown me that their dedication is greater than that of anyone I have seen. Whether their job is being a stripper or working at a fast food joint, they always impress me with the effort they put forth to make sure their children are being placed on an educational path that could allow them to make different choices in life, perhaps go to college, have a career path and sense of hard work and appreciation of the work they do but also the work that has been done by those around them that allowed them to get where they are.

I have seen how hard it can be on both child and parent when the child may be getting dropped off to the before school program as early as 6am only to be picked up from the after school program at 6pm, only allowing for a small window of time to spend with family and each other before night comes and the cycle resets. Some children have parents who are incarcerated, some have parents that have passed away due to violence in the community or the struggles of addiction, leaving a void in their life.

For parents who have limited time with their kids, I make it a point to photograph and document things both mundane and monumental that happen while they are in my classroom, some parents like to have photos printed, and the documentation hand written, some like it texted to them. This opens a new door to the bond between the parent and a child when the parent can actively discuss things they know their child accomplished and children feel less separated from their parents as a result.

For the children who are lacking the parental figure in their life, myself and a co-teacher have spent time incorporating community and community leaders into our curriculum, showing children the people they can turn to and the community they can get involved with and that they are not alone, as the exact people may not always be around for them to turn to as they get older, but the fundamental role is still in existence. It has allowed for opportunities to present themselves where police officers come into the classroom, and that short time spent creating positive bonds and perceptions, has often changed the attitude of the child towards authority or towards the other leaders that run the community.

We also bring in people we are friends with or have become acquainted with who hold jobs like doctors, lawyers, business owners, etc., to expose the children to people who they one day could become if they work hard.

Constantly stressing the importance of hard work, defying the odds, overcoming obstacles, knowing the people in the community who are there to protect and help them, and also offering opportunities for positive interactions with their parents with the time they do have together, has all encompassed an overarching theme in which a child learns about appreciating and respecting the hard work of their parents, the heroes at home, who may not be out fighting for our country on the front lines, but they are figting their own fight every day, leaving their child so long, working jobs that they aren’t proud of. When you begin to bring light to enough people in this same position, maybe in a way it is like a small army of parents who are hoping to one day create a better country and better world for their children to be a part of as they grow into adults.

The same idea extends to the positive experiences and interactions we attempt to create to break the stigma of certain members of our community like police officers, or to give a face and a personality to the doctors and lawyers and other successful people who these children never could relate to, let alone dream to aspire to be like them one day or turn to them in times of need due to the human view of occupations that society has otherwise placed out of reach of these children and those before them.

Everything starts with children, so installing these ideas and themes at a young age can provide a promising future in which this world may just be a little bit better as a result of those children.

Lastly, I’d like to think of these children as those worth honoring as they are also fighting battles that are so rarely given proper attention. Instead of grouping these children by shared loss or issues, we like give credence to each individual voice of each child who fights their own battle, whether it be big or small, we want to show them they are heroes in their own right.”