Coca-Cola is the most widespread drink in the whole world. There are actually only two countries that do not sell Coca-Cola: Cuba and North Korea. You may think that as such, this company has impeccable supply chain. And it most probably had an admirable one. However, CONA (Coca-Cola North America) recognized the need to improve the supply chain and as a result, Coca-Cola introduces blockchain.

Blockchain Put to Use

For a regular Coca-Cola consumer, the fact that Coca-Cola introduces blockchain to its supply chain may not mean much. It can simply indicate that his or her favorite drink will be genuine, top-notch quality, produced and delivered in accordance with the highest standards. If this is all that interest you, you can skip to the last section of this text, dealing with fun facts.

By now, almost all of our readers know that blockchain is not just the network that sustains cryptocurrencies. This is the network that makes the things function as never before. We have seen it doing wonders with using the green energy resources, as well as with improving healthcare, education, travelling, charity work, gaming, EV integration, and so forth.

However, it appears that one of the most common uses of blockchain today is in supply chain. The reasons are many. Blockchain can trace the origins of each article and provide details about its quality, handling, distribution, even about its “afterlife” or the moment of purchase.

Information stored on blockchain is immutable. It means that every try to alter any of the related data will be recorded. At the same time, the data is transparent.

Knowing all this, it becomes clear why Coca-Cola reached for this ultimate solution.  It is a multi-billion-dollar company with the most wide-spread supply chain possible.

Coca-Cola and Its Partners

According to ResearchAndMarkets.com, the U.S. soft drinks market size is projected to reach USD 388.4 billion by 2025, with Coca-Cola among the top players.

Coca-Cola partners with 70 franchised bottling companies. Those companies also partner among themselves. In order to make things more transparent and improve the overall results of that co-operation, Coca-Cola introduces blockchain, a SAP one. Coke One North America (CONA) is the tech partner to 12 of those companies. They facilitated the implementation.

It has been estimated that Coca-Cola supply chain is worth app. $21 billion a year. You can now see why even the slightest improvement in their supply chain saves millions. And the improvements are significant. From tracing the provenance of the product and its quality and keeping impeccable stock data, to saving time and costs in distribution – just to name a few.

While CONA integrates blockchain, the Coca-Cola company takes care of the finances, marketing and of course – the recipe.

Speaking of the recipe, Coca-Cola is still the “mysterious” drink.

There are many fun facts concerning Coca-Cola. I suppose some of them are true, others not so much. Nevertheless, one thing is for sure. The world was conquered long before we realized it. The conqueror was Coca-Cola. It will be remembered as the only conqueror that brought positive feedback everywhere it went, worldwide.

Now, grab your favorite drink and check out the August promotion at bet safe and crypto accepted Casino Brango! Cheers! 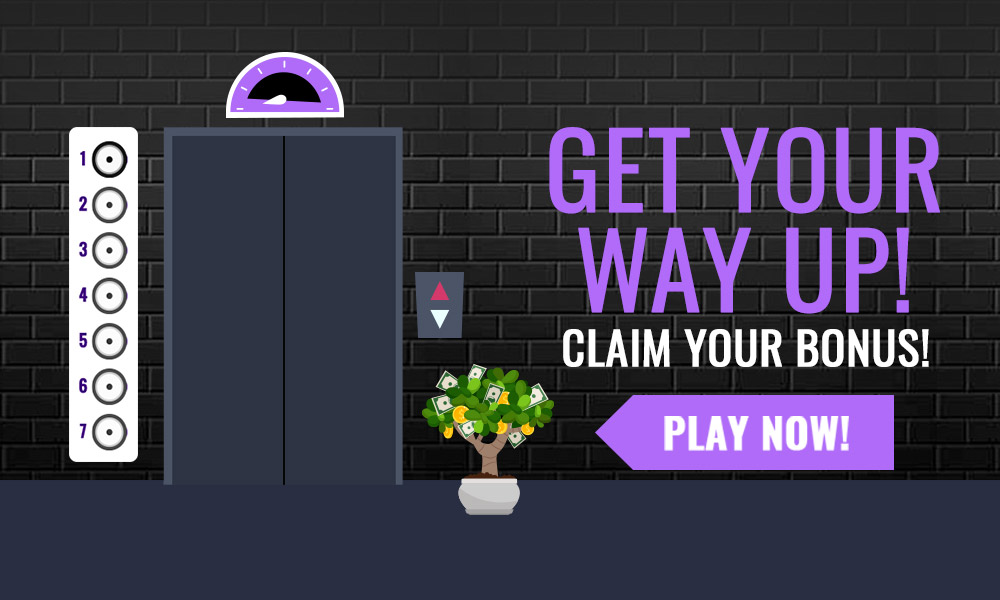