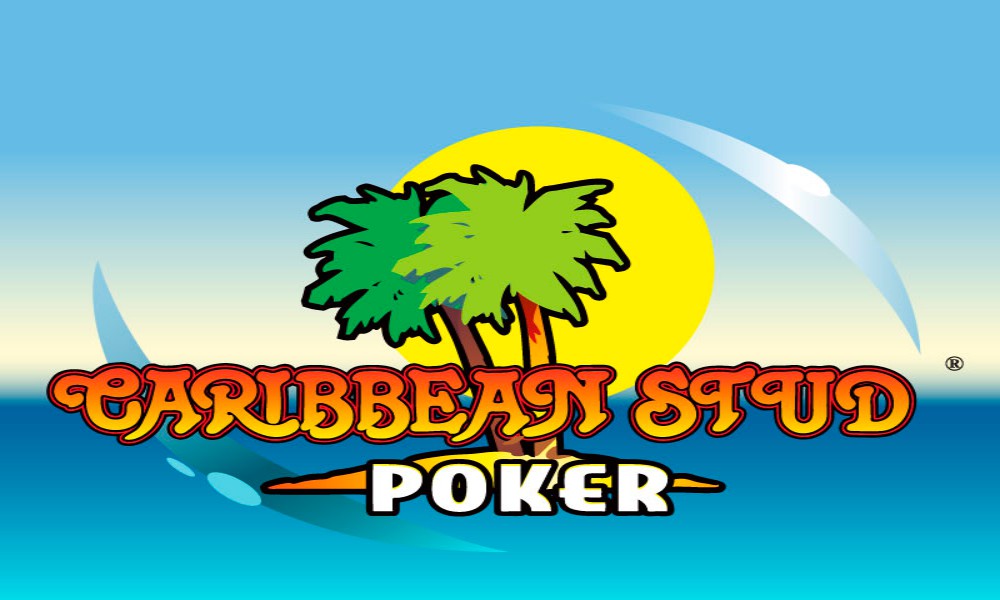 Caribbean Stud Poker and Its Basics

Caribbean Stud Poker is a table game variation that confronts your five-hand with the dealer’s. This very straightforward game can be quite fun and profitable once you get to know the basics. It is no surprise Caribbean Stud poker caused such a stir in the mid-90s when it first appeared. There are no dealings in between and the player gets right to the point. RTG’s Caribbean Stud Poker is one of the easiest games to play.

How to Play Caribbean Stud Poker in General?

As with all fun things in life, this adventure starts with your decision as well. To begin with Caribbean Stud Poker, you would need to decide first on the size of your wager on the ante. Choose the chip and place the bet. There is also the possibility to wager on the jackpot. And did we mention that it is a progressive jackpot? Should you wish to make this Bonus bet for the jackpot, you must do so before dealing of the cards.

The players then receive five cards each. The last card that it is dealt to the dealer is revealed. At this point, you can get paid against the Bonus bet, in case you placed it previously. Then, another decision is on you. Choosing whether to raise or fold is an important decision. How do you choose what to do?

To Raise or to Fold?

With a bit of luck and a bit more experience, not to mention your intuition, you will easily decide whether to raise. It is widely accepted belief that a player should fold when holding anything less than an Ace and a King High Card.

On the other hand, if you decide to raise you should know that you are basically doubling your original bet. You hand then compares to the dealer’s.  Many experienced players say that you should raise anytime you have a pair or better. Even if it is a pair of 2s, for example.

Caribbean Stud Poker is easily learned. However, make sure to observe and remember some of the most important things.

Dealer’s hand must “qualify”, as we say. It means that the dealer should have at least an ace and a king, or a pair, or better. If he does not, you win no matter what your hand consists of. By “winning” I am referring to your original bet doubled along with the fixed odds amount on the raise (this is the amount listed on the paytable).

The Bonus Bet Pays Off

At the beginning, we mentioned placing the Bonus bet. It usually costs $1 and you should place it before dealing of the cards. This qualifies you to win the progressive jackpot.  This is when the things get a bit more complicated. In order to win this jackpot, a player needs to have a royal Flush.

Nevertheless, a Bonus bet can help you in winning portions of the jackpot. It means that even if you do not have a Royal Flush, you can still get your hands on some of the amazing winnings. For example, Straight Flush usually pays out 10% of the jackpot. Four of a kind, Full House and Flush can also be profitable.

Table games have their own advantages when you play them online. Many of those advantages you are familiar with. We wrote extensively about poker in general in some of the previous texts. However, it is never too late to try something new and discover the new perks or gain a new experience.

Instead of talking and theorizing, start playing at bet safe and crypto accepted Casino Brango to get the idea of what RTG Caribbean Stud Poker is all about! 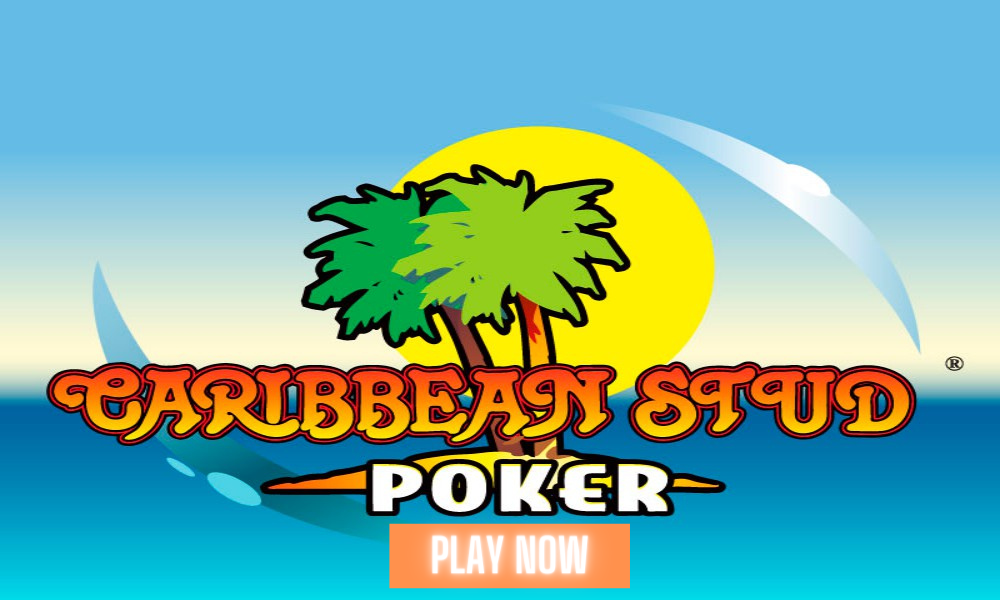