To say that we have started the new year in a promising way would be an understatement. January has kicked off in grand style, and we appreciate having all of you around to conquer new games, grab new winnings and exchange thoughts and ideas. Casino Brango’s January was the month to be proud of. Let us take a short look back at the beginning of another challenging year!

Football fans greeted the “Football Fortunes” slot, containing 2 jackpots and rewarding up to 100 free games. The sweetest reward in this slot appears to be the Golden Ball as a result of the Penalty Kick Bonus. More datils on this slot you can find in our review titled Football Fortunes Slot Celebrates the Famous Game.

Alternatively, you can head straight to the game and try your football skills now!

Many of you won quite solid amounts of money in January at bet safe and crypto accepted Casino Brango. Since our players started the 2021 successfully, let us keep our fingers crossed that this year will bring many more exciting winnings, new opportunities and determination to acquire skills in playing the games you haven’t tried before.

Among the Casino Brango’s January top winners you can find our platinum level player Scott with the $8500 win. Erika managed to win $6500, while Matthew and Mary won $6000 each. Van followed closely with $5770, and Joann also achieved the great win of $4270.

The most played game in January was “Halloween Treasures”. 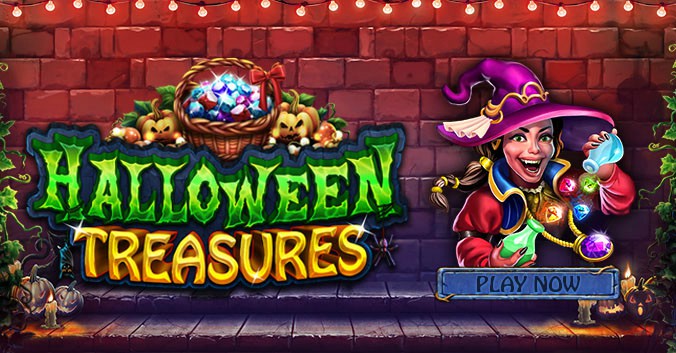 The second most played game was, believe it or not, “Plentiful Treasure”.

“Wild Hog Luau” was among the top 3 most popular games in January. Perhaps, we all missed the summer vibes, and enjoying at the beach with cocktails in our hands, and the company of some wild hogs. No? But these hogs bring rewards. Check them out!

“Ghost Ship” and “Cash Bandits 3” also caused a lot of attention and many of our players enjoyed the mysterious nightly ship adventures and heisting the vaults. Have you tried the number combinations to open the vaults? Try them out now! 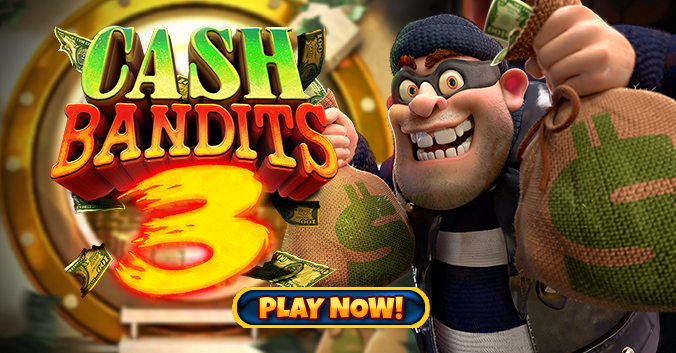 The games that paid the most during January include the mighty “Achilles”, “Ritchie Valens La Bamba”, and a video poker game “Deuces Wild”. 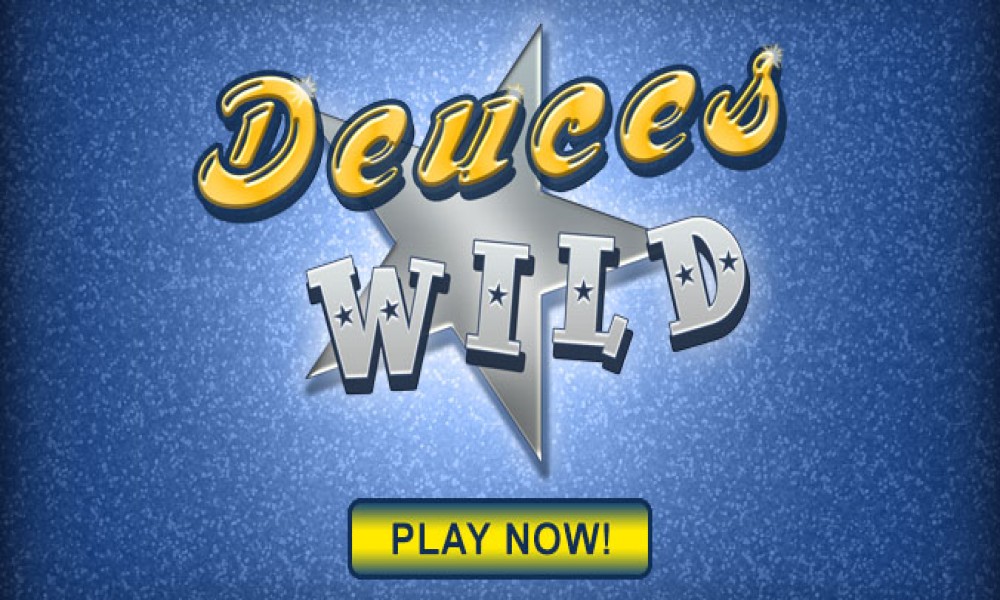 “Secret Jungle” and “Small Fortune” came really close to the top of the list of the Casino Brango’s January most paying games. Have you thought about checking out what is it that makes these slots so popular and profitable? Maybe it is time to take a peek. 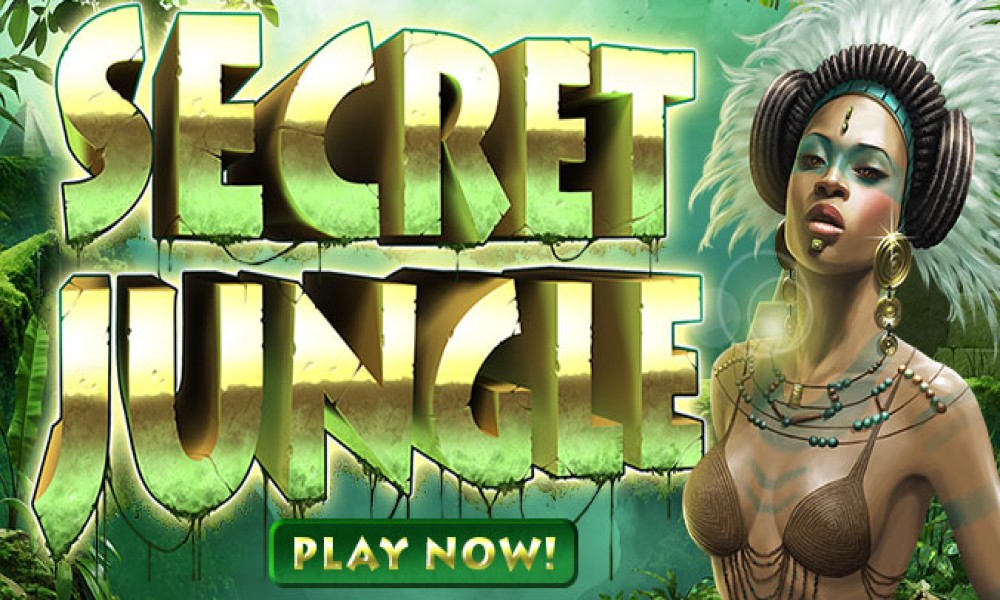 Casino Brango’s January saw very dynamic tournaments. The most dynamic of all was the tournament Brango weekly from January 25th. The amazing number of 1,429 players joined.

The most popular game was “White Rhino”.

Casino Brango’s January opened with the monthly promotion “12 Months of Luck”. Once again, we offered big bonuses and a large number of free spins. Not to mention the cashbacks and other benefits.  The good news is that there is a new promotion ready and we will present it really soon.  February, here we come!