The more you play, the more you get! It is a simple truth of Slots Heist, the competition that bet safe Casino Brango organizing months back. Once you engage in a heist, the only thing you can do is keep going forward, because the more you play, your chance to be on the highest place on the top 50 list is bigger. In this post, we want to meet you with the latest winners of last week’s competition. Moreover, with the best of the best, namely with players who won three best places.

Probably, the most famous player at crypto accepted Casino Brango is Zachary. About his ventures, we wrote numerous posts. Let’s remember when he won the outstanding $22,950 playing one of his favorite games, the Loch Ness Loot slot. Or, when he repeated that and got $29,768 playing again that game, as well as Triple Twister slot.

Now, we write about Zachary as a winner of the last week’s Slots Heist. He took first place and got a cash reward of $300. The slots that he played the most during the competition are no surprising Loch Ness Loot and Triple Twister, but also Pai Dirt and Alladin’s Wishes.

The second place on Slots Heist won our player Ryan and got a $200 cash reward. Unlike Zachary, who has his favorite games, Ryan tried many slots and make wins on the reels of some of them. Among these slots are Fire Dragon, Plentiful Treasure, Rudolph Awakens, Fantasy Mission Force, Halloween Treasures.

The third place belonged to Michael who got a $100 cash prize. Regarding games that he played during the last week’s Slots Heist competition, we can say that Michael tried almost every slot at bet safe Casino Extreme. We will mention just a few of them like Ghost Ship, Kung Fu Rooster, Three Kingdom Wars, Witch’s Brew.

Slost Heist For The Brave Ones

As most of you already know, our bet safe and crypto accepted Casino Brango hosts Slots Heist every week. We know many of you have a lot of experience at playing slots. Why not show it every now and then and go up against some of the best in the gambling world?

Slots Heist continues to reward players once a week in accordance with the points they collect. There is a LEADERBOARD on our site to check your current score. We update it daily.

Toni Carles
Casino Brango is a great casino with impeccable and prompt pay outs and deposits. Their customer service is top notch.

Falon Connors
I absolutely LOVE playing at Casino Abra go! The payouts are incredibly fast and the staff is always helpful and friendly. By far one of my favorite casinos to play!

Casey Frame
First payout received within an hour with no issues at all! A first time for myself and looking forward to many more with this casino!

RaeMRae84
Omg! When I say "fast ", I really mean fast withdraws!!! I've never seen such a thing. The customer service is so helpful and I've got literally nothing not great to say!

Freddie Evans
I have been playing at this site for a short time , i also play at sister site casino extreme. I thought casino extreme was the fastest payout because they payout really fast but after having Casino Brango payout I have to revise my thought's, no disrespect to Casino Extreme you guys are great and still my top choice but casino Brango is the fastest payout i have ever seen.. I don't think anyone is going to be able to beat 8 seconds.. That's how much time went by from receiving. Email to confirm my withdrawal request to receiving a email informing me my payout had been process .... ALL I CAN SAY IS WOW... SMOKING

Christy Green
I love Casino Brango! I've been playing for a couple of years now and it's one of the best casinos to play at. The games are great and the payouts are amazing. M3thlov3r loves CASINO BRANGO forever🥰🥰🥰🥰
Trustpilot rating score: 4.8 of 5,
based on 70 reviews. 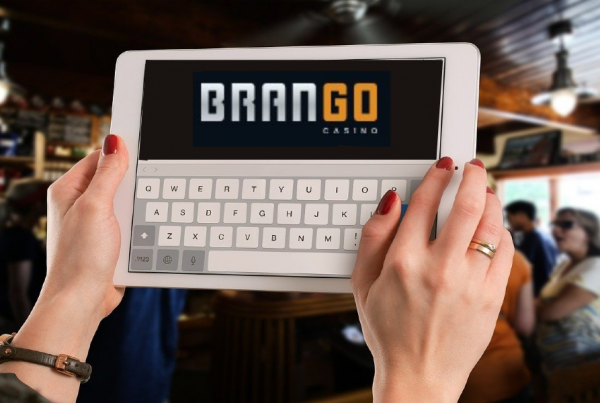 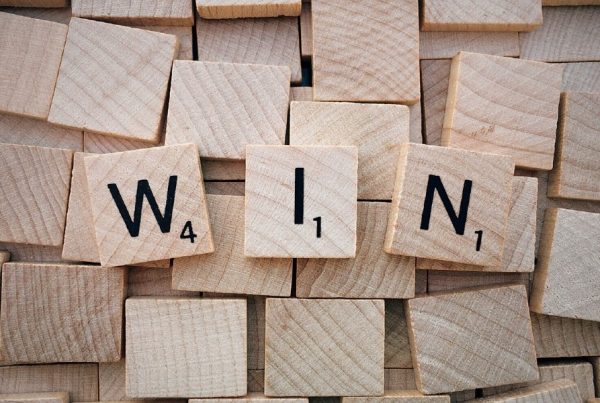 Total Win of More than $8k for a Lucky Player 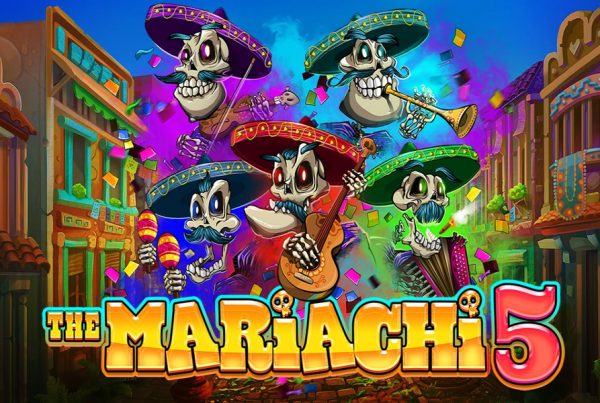