The month of love is over. As we leave sweet vibes of February behind, we welcome spring in all of its glorious colors and emotions. It may be too early, but we cannot help it. So much new stuff, so little time to cover everything. Hold the anticipation a bit longer, because we need to take one final look back at all the happy winnings, recent games, and other events which we hosted in February. Buckle up, this is Casino Brango’s February Review.

The most recent game release marked February as one of the most festive months in a year. If you have never had the chance to visit New Orleans during the Mardi Gras festival, now is your chance to do it from the comfort of your home. “Mardi Gras Magic” slot sets you on a nightly festive adventure. Meet the hot dancers and musicians while collecting prizes.

The slot has 5 reels and 25 paylines. The bursting Wild which morphs into other symbols adds a special touch to this colorful and glamorous slot. You get the chance to win the Random Prize Award in base game already. And do not miss snatching up to 20 Free Games! 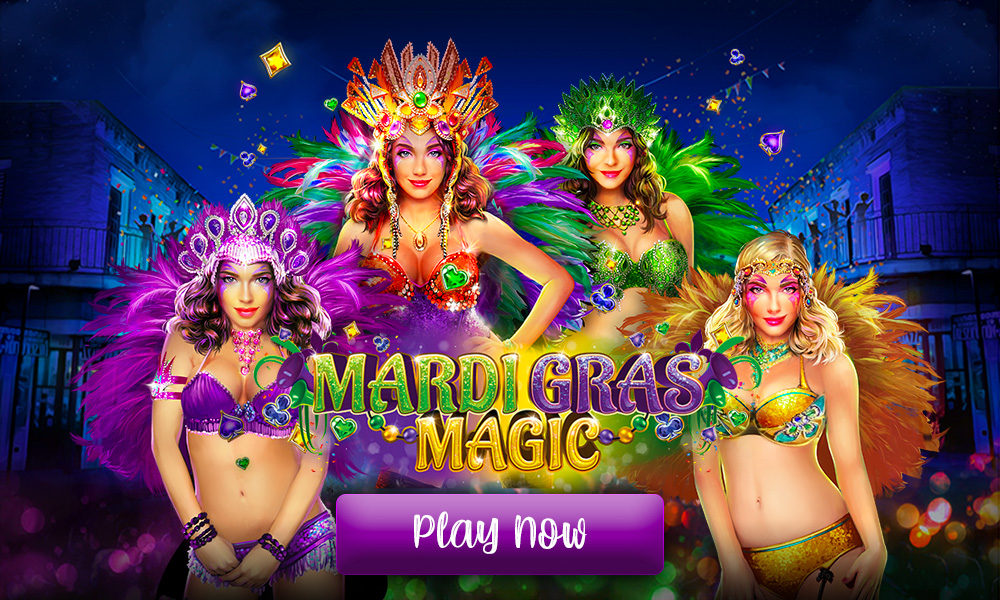 Mentioning top winners is a must in Casino Brango’s February Review. Some among you have managed to make their wallets thicker in February. Others played for the pure challenge of it. Congratulations to the following players who showed us how it’s done.

All in all, one exciting and successful month for many players holding various VIP levels, and enjoying the benefits of their statuses.

February inspired you to play some of the older but sweeter slots, such as “Sweet 16” with 5 reels, 243 paylines and both Stacked and Grouped Wilds. This slot provides up to 20x multiplier in free games. Moreover, it was one of the slots that paid the most in recent months. If you haven’t already, sharpen your teeth for some sweets which you can find a lot in Sweet 16 slot! 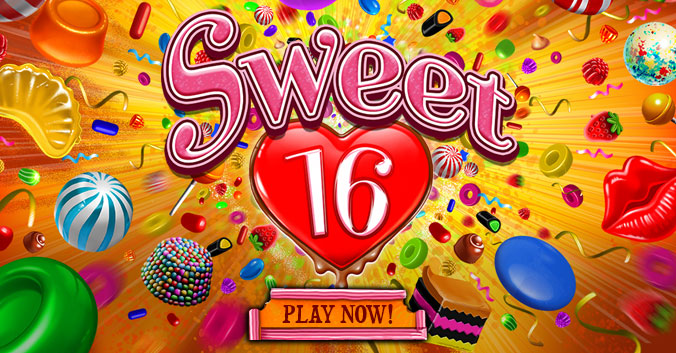 The inevitable “Wild Hog Luau” found its place in Casino Brango’s February Review among the games you played the most.  This high-variance slot with up to 50 free games continues to hold firmly at the top of the list of the most popular slots. 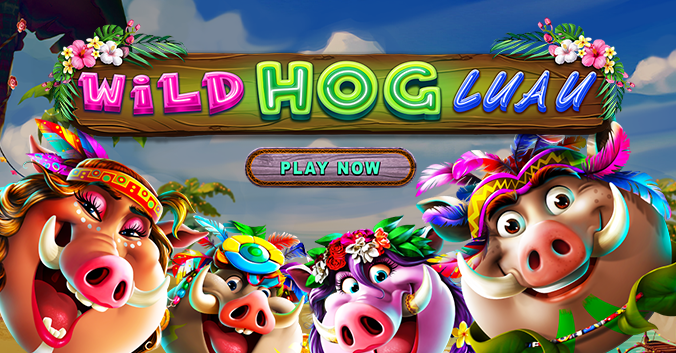 “Plentiful Treasure” and “Halloween Treasures” often go hand in hand and keep being “the musts” in bet safe Casino Brango. On the other hand, this February “Cash Bandits 2” stepped in the place of the more recent “Cash Bandits 3”.

Casino Brango hosted tournaments another month in a row, as many of our players enjoy competing. The most successful tournament in February was Brango Weekly which started on February 22nd.  It draw attention of more than 1,500 players. The most popular game was “Loose Caboose”.

Casino Brango’s February Review likes to point out the games which paid the most in February. And as you know, every payout is instant at crypto Casino Brango. Some surprises here, as “Nova 7s” positioned at the top of the list.

Slightly and unjustifiably forgotten, this slot represents a true deep space adventure. You will find yourself on a comet, or a star, and try to go back to Earth to scoop a jackpot. Meanwhile, enjoy the free spins feature and a bunch of multipliers! 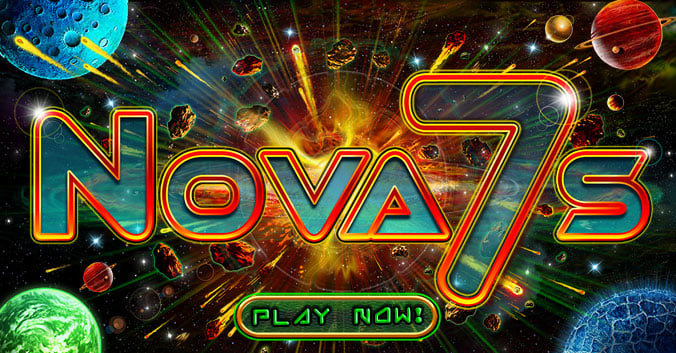 We saved the best for last. At the end of this Casino Brango’s February review we should mention the latest blog promotion which you liked so much. This time, we asked you to define love cheating, and boy did you make some serious observations!

As usual, the rewards included 100, 50, 25 and 10 free spins, making sure everyone gets something. Allow us to say that we are honored to have such creative, honest, and clear-headed bunch of people in our casino community. Stay safe and true to yourself! Now, let us welcome March!