Friday is the perfect day to start letting some steam off and slide into weekend relaxed. End of the week is the time of guilty pleasures. The same as holidays, vacations and so on. If you are lucky and know how to navigate life with style, you will spice up every evening with a guilty pleasure or two. I am referring to the usual delights relating to great food, drinks, and sex. However, guilty pleasures can be considered in a wider sense. Everything that we enjoy but feel that it is not generally regarded as good, is a guilty pleasure. These are some common guilty pleasures which almost everyone has, and no one talks about.

Fighting Back and Loving It

The world is unfair and all we can do is try to live it the best way we can. However, every now and then we come across injustice, or at least we fall for someone’s tricks. Sometimes, we are the victims, other times we can be the villains.

Most people experience unfairness early in their lives. Although many believe that “if someone throws a rock at you, you should throw a flower back at them”, the reality is that nowadays we need to stand up and fight back. It may be politically incorrect to say this, but apparently fighting back is sometimes the only way to protect yourself. Now, when you respond to bullying or injustice using the same force that someone used against you, are you standing on a moral ground?

I believe so. Therefore, I included this a bit unusual “guilty pleasure” on a list because it often goes against what we have been taught to do. No matter what they say, there is nothing wrong in enjoying the ability to resist or throw that rock back.

The ultimate guilty pleasure, according to many. Nevertheless, people rarely mention it when talking about their guilty pleasures. Everyone focuses mainly on midnight snacks and binge-watching shows. However, sexual fantasies are probably more present than we think.

In these interesting times, people have either completely distanced from one another and became total strangers or found closeness as never before. Seemingly there is no in-between situation. The global movements draw the best and the worst in people.

We must applaud to those who managed to keep their intimacy at the enviable level. Also, we must encourage everyone else to talk openly to their partners and try to salvage the most important things in their lives – closeness.

If you are among those who manage the sexual fantasies successfully, share your advice. Not about the details of your fantasies (although I am sure that would be an interesting read), but about the courage it took you to engage. I am sure there are many people who do not know how to approach their partners and suggest introducing this guilty pleasure to their routine.

Whatever drives you in your adult and consensual relationship and doesn’t hurt others is acceptable pleasure which you should practice as often as possible.

Fantasizing about the completely different life falls more into the category of secret thoughts. We all do it. Some do it frequently, others only when things in real life are not going the right way. Surprisingly, secret thoughts are often a taboo topic.

Although daydreaming can be a good and even healthy habit sometimes, I cannot but wonder about its real-life roots. I gave it a lot of thinking when a friend told me that sometimes she imagined what her new life would look like after her husband dies. Not if/when she gets a divorce (because that was not an option). Neither after she shares with him the secret desires or plans she may have. No… the only possible scenario where she could imagine fulfilling some of her unrealized dreams without emotionally hurting her husband was this. Something is obviously missing in that relationship, anyone would say.

I am not a doctor, but I can only conclude that people fear change. We all have secret thoughts about living better lives. We strive for different achievements and enjoy contrasting pleasures. If your lives have changed for the worse this last year or so, talk to someone. Do not bear the burden alone. It can take some time, but eventually you would be able to take that step towards the change and create a more enjoyable reality for yourself.

The usual guilty pleasures can include various habits depending on your personality. Apart from overeating or listening to cheesy music, there are a bit more serious habits. I am thinking about creeping on someone’s social media profile, or calling-in sick from time to time. Nevertheless, these are all the usual topics you can read about on other sites. We like to focus on real-life straightforward topics.

Moreover, one of everyone’s favorite guilty pleasures is spinning the reels on online slots. Speaking of which, have you tried the newest Jackpot Cleopatra’s Gold? 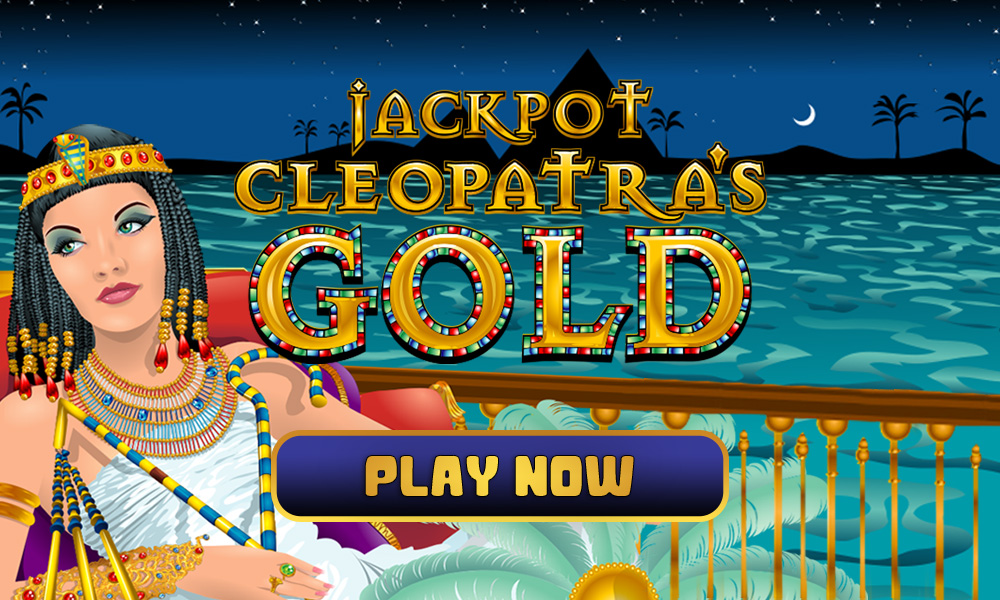