Odin, Thor, Loki, and Freya are back to lead you to Valhalla. One of the most popular RTG games, the Asgard online slot, comes in the updated version for all fans of the title. Asgard Deluxe slot offers players some incredible features, while the video graphics are pretty amazing.

The famous characters from the original game return in the Asgard Deluxe slot with a medieval theme, which relates specifically to Scandinavian mythology. This game comes with 5 reels and 243 paylines full of exciting features and different ways to win. The newest slot offers multiple free games to choose from. Four different versions of this feature are available and the player can choose free spins with multipliers, bursting wilds, multiplying bursting wilds, and cascading multiplying wins.

This game has two types of Wild, one is multiplying and another is symbol replacement Wild. The Scatter symbol is Yggdrasil and 3 or more trigger the Bonus portal. It pays when appears anywhere on the gameboard.

Players can trigger Random Wild Reels Feature only during Base Game on any random spin. This feature covers 1, 2, 3, 4, or all reels with Multiplying Wild symbols before the remaining spinning reels stop, then winnings are counted. You should play this feature at the bet of the triggering spin and the bet does not change. Scatters do not appear during this feature.

When 3 or more Scatter symbols appear anywhere in the gameboard, you will trigger Free Games Picking Bonus. The player gets to select 1 free games mode according to 1 of the 4 gods as follows:

Prepare to pacify the Norse gods and they may just reward you in a deluxe manner! 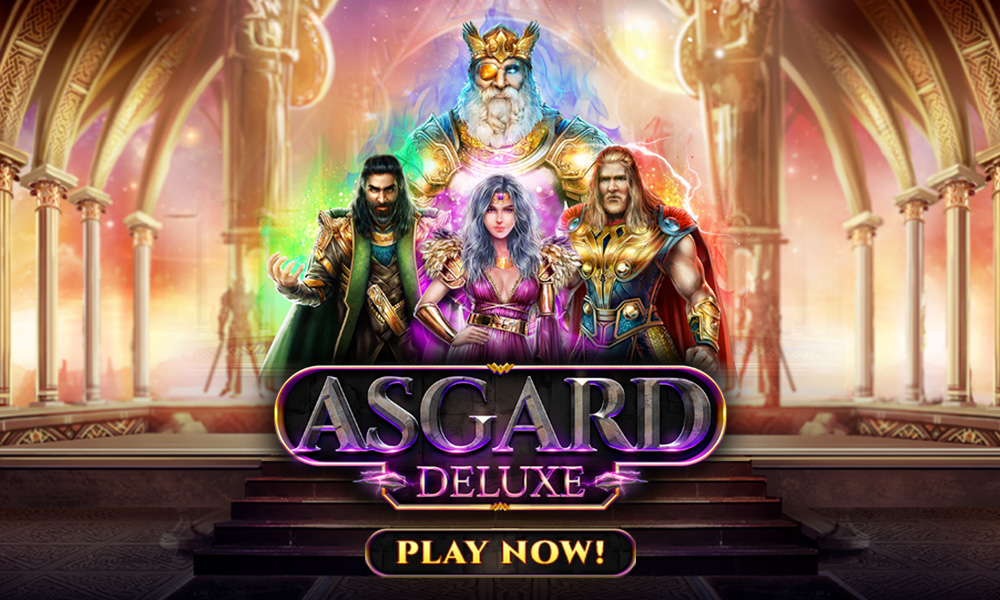 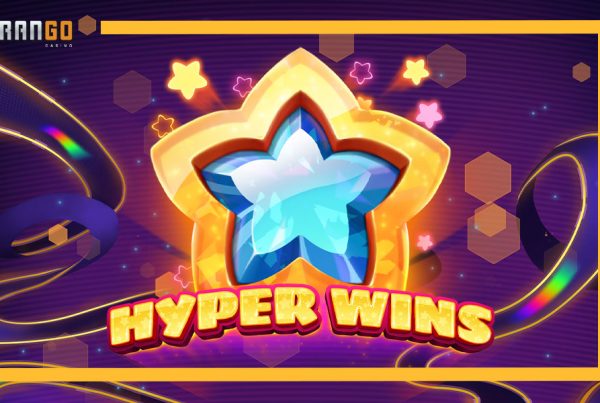 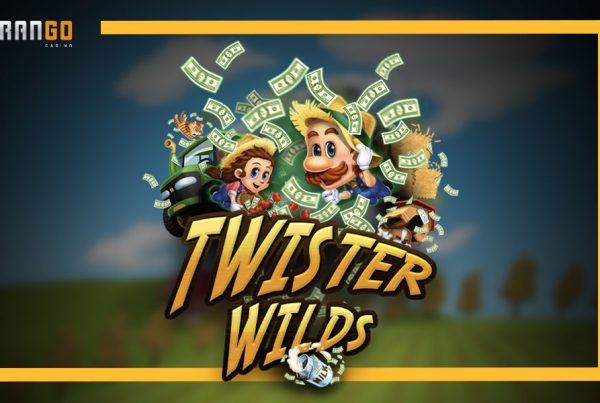 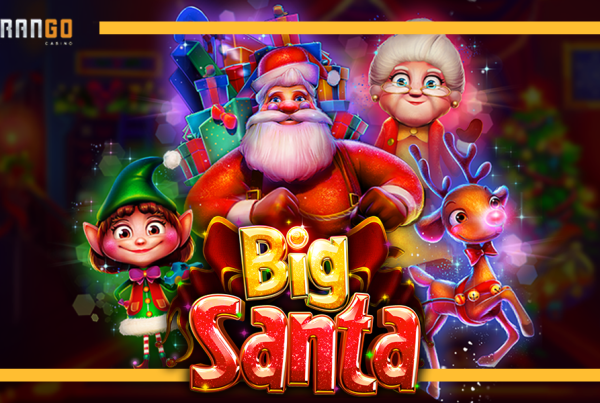 New Slot Big Santa Is Coming Down Your Chimney