Roulette Facts I Wish I Knew as a Rookie

Roulette is a game where players place a bet by choosing one or multiple of the following options on the roulette wheel. A single number. A grouping of numbers. Color (red or black).Odd or even numbers. High (19 to 36) or Low (1 to 18). The roulette consists of 36 number spots (plus 00 and/or o ) ordered in fairness maximizing fashion. There is a European variant and an American one. The difference is, that the American version has an extra spot reserved for the 00 which makes 38 in total. Now that we have the basic roulette facts, let’s go from beginners to advanced tips.

Advanced Roulette Facts and Tips I Wish I Knew

There are already great player-friendly explanations of roulette on our blog. But to move to advance tips we need to talk about types of roulette bets every beginner needs to understand.

So you just pick a number or two and that’s it, right? Wrong! Yea, you can bet on a single number or straight up as it is called. But there are a lot more options on the inside than it meets the eye. The “Split” or the double bet is placed between any two numbers in the game. Next comes “The street” or the triple bet is placed outside the border of three numbers.

Then, we turn the corner with “The Corner” bet which is placed in the middle of four numbers that form a square together. Now, we come to a super-secret bet called the Five-number bet aka THE MONSTER. It’s exclusive to the American version though because the numbers 0, 00, 1, 2, 3 are all required. And finally, the “Line bet”. It consists of the chip being dropped at the beginning of the line separating the two rows of three numbers. Wow, that was a lot of numbers in the sentence! But, you are basically betting that the ball will land one of the 6 numbers you chose. To the outside bets!

Now, these bets hit a greater range of numbers than the inside numbers but pay less if you hit them. We have the column which are 3 bets which correspond to the column of numbers from 1 to 12, or 13 to 24, or 25 to 36. Then we got an Odd or Even bet where you choose either odd or even number. Red or Black’s where you choose either the red colored numbers or the black ones. And finally, High or Low bets are number ranges of 1 to 18 (Low) and 19 to 36 (High). With all of the bets covered let’s move on to the advance tips, shall we? 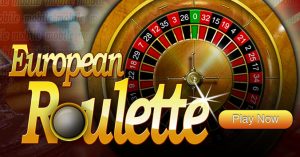 Advanced Roulette Facts and Tips I Wish I Knew

The house edge in European roulette is 2.7% which is pretty good for a casino game, all things considered. The American version has a house edge of 5.6% which is slightly worse but still pretty good. But, why is that? Well, the “00” in the American version bumps up the edge ever so slightly. But, things are not so cut and dry as they might appear in the first place, because…

Yap, you read the subheading. But doesn’t that contradict the thing said above? Nope. If you want to go big and win big you’re going to play the American version. The payouts in the American roulette are generally higher so you should go with a more aggressive strategy and bet big on fewer numbers. Plus, you have access to THE MONSTER BET which is a major plus in my opinion. But we mentioned strategies, but which one should I choose?

You all heard of the Martingale system (double your bets every time you lose). But, did you also hear that’s dumb and unusable in real-life gambling scenarios? You can’t use it because it expects the following: an infinitely large bet size and no house edge. But, betting limits, which are there to prevent money laundering, block you from doubling your bets. “If only I had unlimited money to wager, then I’d be rich!” Genius.

There are of course better strategies you can try than this but there’s one thing you have to keep in mind. When you pick a strategy, STICK TO IT! Your bankroll limit is what mostly dictates your strategy and you should never cross (a bonus tip for you). Next up!

Nothing’s ever due to hit

Every spin of the wheel’s independent from the ones that came before and that came after. So, there is really no way to predict which numbers are going to fall next. You can play around with the idea that wins and loses come in clusters but that’s about it. So, play in your budget and shoot for the stars! Now, for some roulette fact!

Finishing this off with a bang, let’s go over a few roulette facts you probably haven’t heard off.

The double zero isn’t an American invention. Yap, the original French version had it way back in the 18th century. But in the beginning, when roulette crossed the pound the original American version did have another “special” feature. In the most ‘Merica moment, they add another house field on the wheel, this one with a Bald Eagle!

It’s referred to as the devil’s game! Why? It’s not because of the satanic force at play that made it drop black for the 5 time. No, it’s simply because the sum of all numbers on the wheel adds up to 666. Spooky!

You can play European and American roulette online on Casino Brango. Let’s be honest if you’re picking a casino to play roulette on why not pick the best one? And which ones are the best? Well, one with instant withdrawals of course (and accept Bitcoin). So, use what you learned here and win big over at Casino Brango. 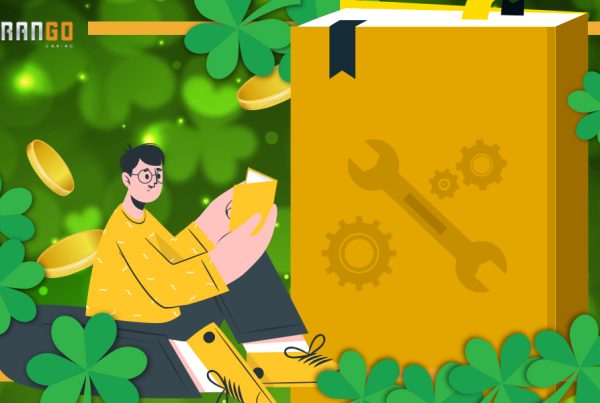 How To Boost Your Luck in Gambling 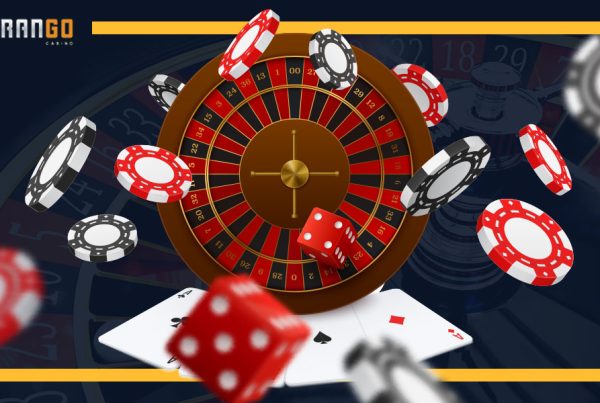 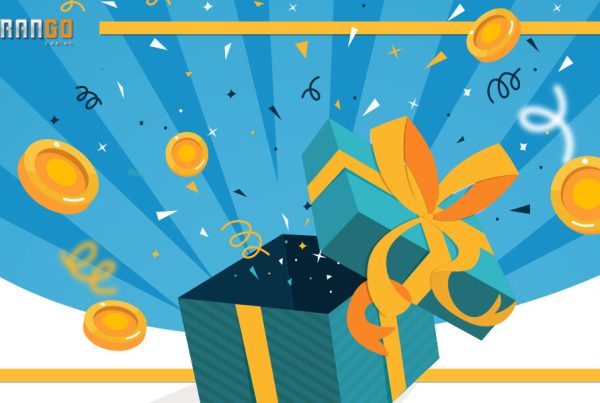 Types of Bonuses at Casinos