July brings beach vacations and summer vibes, but there’s no rest for the casino Brango. This is a place where something is always happening. From new games coming, amazing wins to great promotions and tournaments. Let’s take a step back and have a July 2022 review recalling everything that has happened during this month.

Seventh month of the year brought some interesting games to slot lovers. RTG produced a couple of great games for different types of gamers to enjoy. There were two new game releases.

A flashy new slot machine named Gem Strike where glamorous and rare jewels fill the reels has already won your hearts. It’s not a surprise because the game is bursting with exciting features, including a Free Spins Bonus, Multiplier Trails, and Cascading Reels. The maximum win of x50000 also makes this slot game worthy of a play. 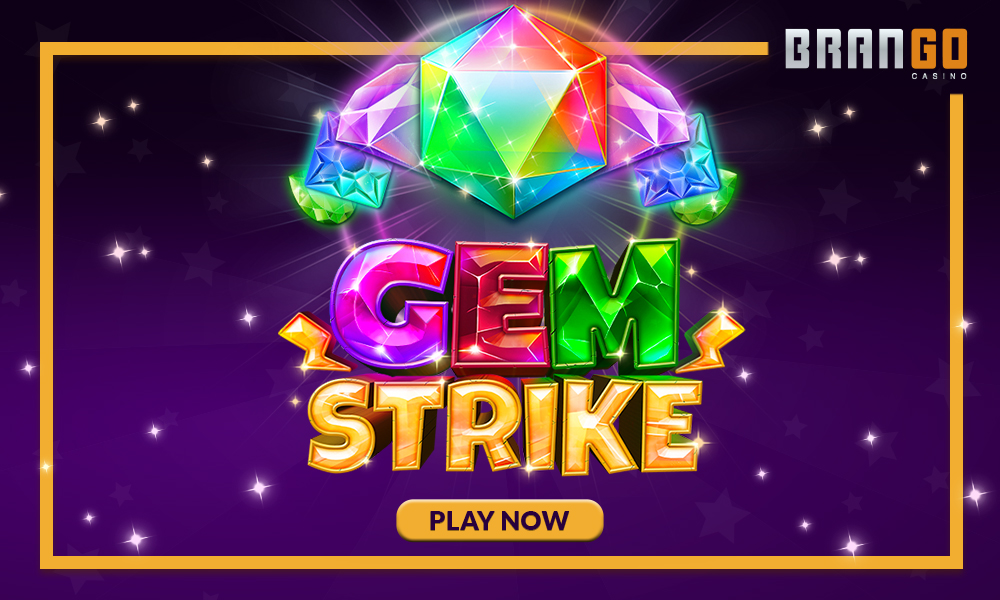 Nine Realms is another new slot we welcomed this July. Here you have a chance to join ancient warriors to unlock big portals and make big wins at once. Slot has 5 reels, 243 paylines, and 78,125 options to win in the Free Games. Apart from that, game will take you to magnificent adventure thanks to graphics and design. Don’t forget to check out new games if you still haven’t done it. 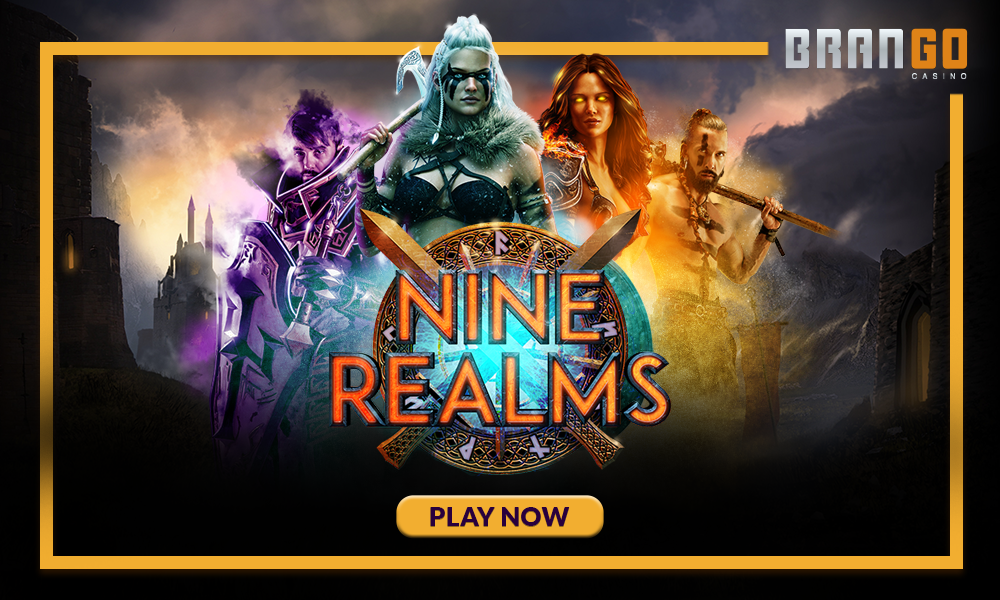 When it comes to free spins and bonuses, July was a month that truly showed Brango’s generosity doesn’t have a limit. In our Too Hot To Handle promo there were boosts available from 50% up to 200%. Also, you could’ve taken up to 200 free spins during the month with the codes changing every two or three days.

In the beginning of July, we launched a unique slot tournament In The Heat of The Night where you had a chance to compete for a pool prize of $20,000. Tournaments are always the great chance to win some pretty nice real money in such an easy way. We are very happy our players like them. Over 2000 of you have played our most visited weekly tournament in mid July and it seems you had the most fun with Cleopatra’s Gold slot. It’s just awesome to see players climbing up the leader-board and win great cash prizes on casino games and slot machines.

Just like any other month, July has brought some amazing winnings to Brango, proving once again why it is the best online instant payout casino in the industry. The luckiest this month were two players with massive wins, and respective withdrawals of $13,504 and $11,999. We all dream of landing a big win when playing slots. Congratulations to these guys whose dream has become a reality!

The games which gave the biggest payouts in July were:

Give a try to some of these interesting games. They will spice up your life and make you fall in love with the prizes! While you play, casino Brango is working hard brewing up new games and deals that will give you the chance to win some real money. Plenty of surprises are waiting for you. Stay tuned!