What would you do with million bucks might be the million-dollar question, with most of us not delving further into the details, considering it just wishful thinking. But what about those lucky few who got the chance to really answer that question by scoring massive life-changing wins? The one place where those dreams can easily turn into reality is, of course, Las Vegas. So, let’s go through some of their stories with the list of 5 biggest Las Vegas wins of all time.

We’ll start the list of the biggest Las Vegas wins with the interesting tale of John Tippin. Tippin was an ordinary 50-year-old postal worker who worked on an average salary until the moment he decided to book himself a vacation trip to Las Vegas in 1996. He got to play only $9 on Megabucks slot machine until he hit the biggest progressive jackpot at the time which landed him $11.9 million.

What makes the story interesting is what he did afterward. He spent it on a life of hedonism before writing an autobiography about the downsides of becoming a multimillionaire. Don’t know about you but I’d still gladly switch sides with him.

If you thought that was interesting, wait till you hear the story of Elmer Sherwin. He also won his fortune by winning Megabucks slot machine jackpot, but the absolute madman did it twice! Yes, you heard it right. The first time it happened was in 1989 at The Mirage, when he collected $4.65 million for his $3 stake. And the second time occurred in 2005 when he managed to score another $21.1 million at Cannery Casino & Hotel!

And it happened while he was at the ripe old age of 92! Elmer was also a WW2 veteran with a noble heart who donated much of his winnings to charitable causes, including the victims of Hurricane Katrina that struck the year he won his second jackpot.

Kerry Packer was the embodiment of what it means to be a high roller. And this reflects in his notorious nickname ‘Prince of Whales”. He had an infamous streak of wins in 1995, which got him almost $26 million in a couple of hours. Most of it was earned playing blackjack and baccarat, which is not surprising considering they’re popular games among high rollers.

What’s surprising were the bets that went to an unbelievable $500,000! This was a bit too much for MGM hotels and casinos so they decided to give him a lifelong ban. But he was also a gallant tipper, paying million-dollar tips to his doorman and even entire casino staff mortgages. He also knew how to lose with dignity, wasting nearly $28 million in a London casino on one occasion.

This is one of the most fascinating stories out of all the biggest Las Vegas wins. It occurred to a 25-year-old software developer who chose to remain anonymous back in 2003 at Las Vegas Excalibur Casino. According to some sources, he was driving from Los Angeles to Las Vegas for spring break and decided to kill time playing casino games. It proved to be a life-changing decision because the $100 bucks he put in the Megabucks slot turned him into an instant multimillionaire.

The odds of him managing to do it were one against 16.7 million and it turned out to be the biggest paid jackpot so far. Or at least it will be since he opted to split his prize into 25 annual instalments worth $1.5 million. We hope he is enjoying his money to the last dime!

Archie Karas tops this list of biggest Las Vegas wins and there are countless reasons for it. His story can best be described as the one from rags to riches… And back to rags again! He was a gifted Greek immigrant who came to Las Vegas with nothing but $50 in his pocket and managed to turn them into a cumulative fortune of more than 40 million dollars!

The way he gained it was by beating some of the best poker players out there including the legendary Stu Ungar. He also had one of the longest winning streaks in history which earned him the nickname “The Run”. But that streak ended in 1995 when he lost about $30 million in a timeframe of just 3 weeks. Despite all that, he’s remembered as the man who gambled with more money than anyone before, and as the owner of the biggest Las Vegas win to this day and age!

As you see, it’s entirely within the scope of possible to win millions of dollars playing casino games. Whether it be massive progressive jackpot slots or getting extraordinarily good while playing table games, everything is possible. And if having heard the lucky players’ stories makes you want to try your luck, there’s no better place to do it than at Brango’s instant withdrawal casino! You have a never-ending list of options at your disposal, and all you have to do is pick the right game for you and see how fortunate you are. Wishing you all the luck in the world! 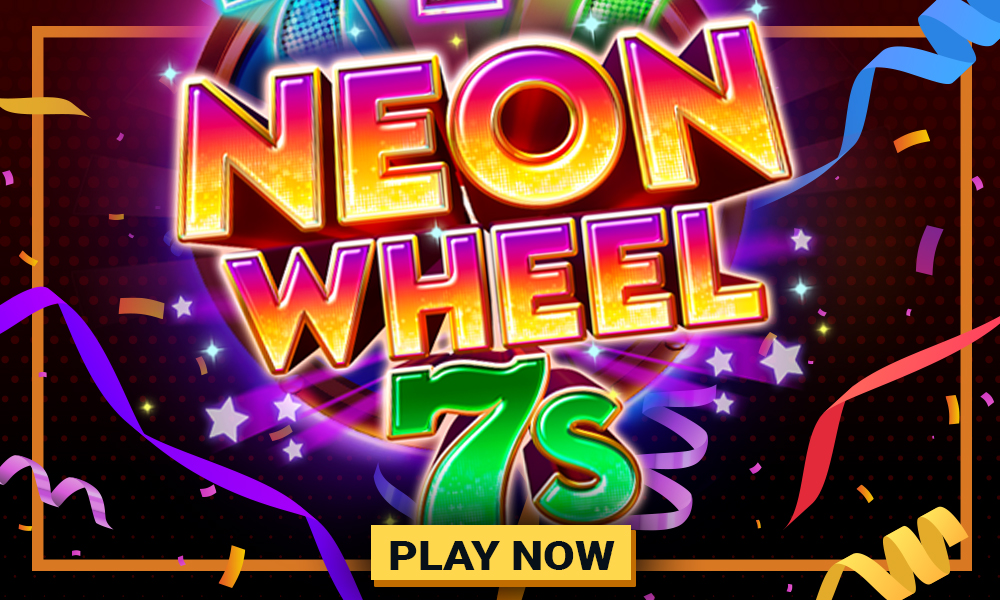