Bitcoin Will Become Mainstream in the next 10 Years

Its no news that we are at the starting point of what would be a completely transformed world. We may like it or not, but global shift has been happening for some time now. The “old ways” we do business is changing as we speak. The first field to see changes are the financial systems. The change will not happen so rapidly, they say. However, there are indications that Bitcoin will become mainstream in the next 10 years.

Paxful is a peer to peer marketplace where people can trade with Bitcoin. They, reportedly, support more than 300 payment methods. Recently, Paxful conducted a survey to examine the experience people have with Bitcoin. Also, they questioned the attitude towards future developments in the fin markets.

The survey included 500 men and women in the US. All participants had previous working knowledge and experience in trading with Bitcoin. The survey showed some interesting, but not so unexpected results.

Namely, the survey tackled various topics. From owning cryptos or not, to the attitude towards wider adoption, the survey covered it all. The overview of the results shows positive thinking about Bitcoin. It also shows its advantages in comparison to traditional payments. Moreover, it stressed the belief that Bitcoin can fight corruption. However, there is still a long way to go to its dominance. Bitcoin will become mainstream, undoubtedly.

Americans to Lead the Way in Bitcoin Adoption

Interestingly, almost half of the respondents believed that there must be a triggering event that would cause greater shift from traditional financial system to the digital one. Whether the ongoing coronavirus pandemic is such an event, we will see very soon.

One thing is for sure – the Americans will lead the way in Bitcoin adoption. The survey showed the following:

The Final Word on Bitcoin Adoption

“…I think, as an industry, we should work towards creating more products that will be used for real-life use cases that can help accelerate mainstream adoption.”

This sounds as an acknowledgment of the fact that Bitcoin has entered every pore of our daily lives and will continue to do so. Will the new products influence a global adoption in the next 10 years? We will see.

What You Can Do with Bitcoin

Apart from spending your Bitcoin in everyday shopping, have you considered playing with it? Or better yet – earning some Bitcoins? Bet safe and crypto accepted Brango Casino has special promotions and hot offers to choose from. Don’t miss out the opportunity! 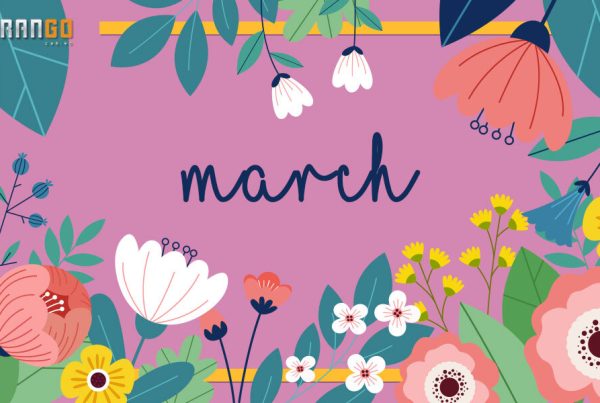