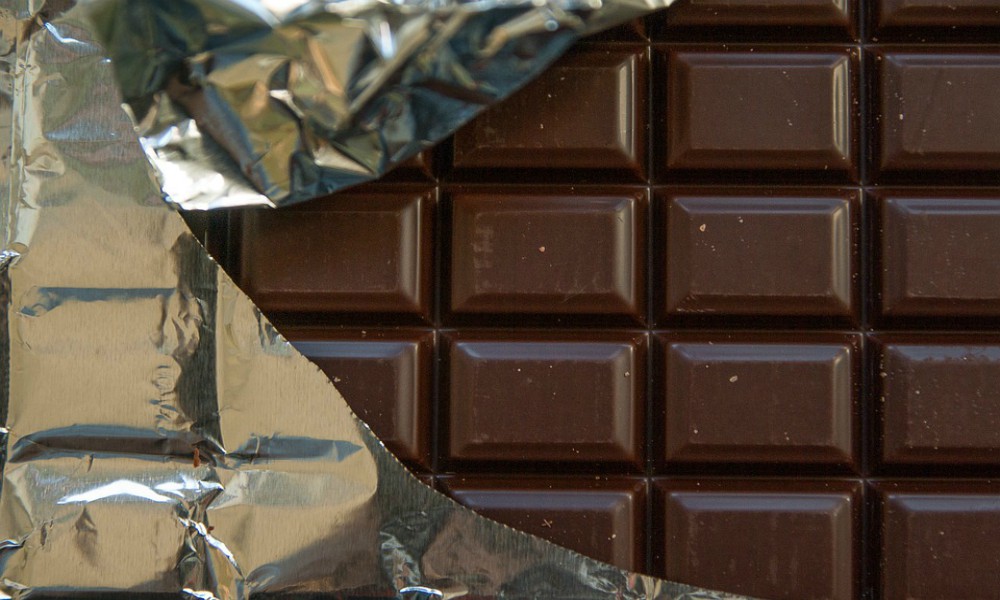 Would You Try the New Chocolate With Engraved Emojis?

Hershey’s chocolates have been around since 1900. The chocolate lovers are long accustomed to the taste, smell and appearance of the Hershey chocolate. They built a brand of their own. They are recognizable. Nevertheless, Hershey’s has announced the launch of a limited edition of chocolate bars, with engraved emojis, including smiley face, the fist pound, smiley with sunglasses, the crying out loud smiley, etc.

So, the main question everyone is asking is:” Why?” The company issued a statement claiming that they hoped new design would spark the conversation between customers, just like emojis are used in everyday life. Ok. We have witnessed the shift in the ways people communicate. It is a fact that emojis are used more frequently than letters in daily, informal communication. As if, these are some kind of a modern pictograph. If so, we should all ask ourselves what happened with our civilization and whether this is a step back in the evolution of language. It could be perceived as more descriptive, we can agree, but at the same time – pictograph of this kind is meant for digital use only. We rarely draw emojis when we are writing and want to convey the message. Or at least, we cannot convey the entire or more complex message by simply using emojis. In that sense, picturesque literacy has moved to the digital world, and now, we will be able to see it on chocolates as well, facilitating communication! Or so it seems?

Surprisingly, many comments on Twitter, reflecting on this news from Hershey’s, were negative. I say – surprisingly, because people love to eat chocolate and love to use emojis, so what could be the problem with the limited edition from Hershey’s? We read about how people would avoid eating this particular chocolate and switch to KitKat or Cadbury instead. There were also comments on how Hershey’s has been thinking about helping the consumers lose some weight by making them stop eating their chocolates. The customers were cruel. Honestly, we have not came across any of the valid, understandable reasons to cast such negativism on the old-newish chocolate bar. It appears that people like to stick to the well -known products and tastes, and are hesitant to try something new, even if that “new” means a few added pictures to the old taste. Perhaps some of them think this is a silly change, interesting for children only. Others may think that chocolate needs more serious upgrade and this is just a lame try to do something different. Either way, the taste is the same. And we would buy it as usual, regardless of its appearance.

The new bars are scheduled to appear on the market at the beginning of summer 2019. The number of bars is limited to 25 million. The sizes would be standard, and there would be six different packages. Just as a quick reminder, this would not be the first time Hershey’s has tried something different. Back in 2017, they launched Hershey’s Gold, a caramelized creme bar with pretzels and peanuts baked inside which didn’t include chocolate. And even before that, way back in 1995, Hershey’s began selling Cookies ‘n Creme.

Would you buy the emoji chocolate from Hershey’s? What is the most important thing for you when choosing a food product: the taste, the design, the ingredients, or all together?