In a point in time when games are becoming more blockchain-based, who better to lead the revolution than Microsoft. The latest news in the gaming world come from the project that brought together Microsoft, game developer Eidos and gamebook firm Fabled Lands. Microsoft develops blockchain ninja game and the gaming community is eagerly waiting to see the outcome.

The game in question will reflect the 1980s best-selling book called “The Way of the Tiger,” by Jamie Thomson and Mark Smith. The game’s title will be “Arena of Death”.

The story is set in the fantasy kingdom of Orb. The main character will be the participant acting as a ninja trying to avenge his adoptive father. Moreover, he or she will be on a quest to return the stolen scrolls.

Interestingly, developers purportedly have the plan to keep all the original features of characters in a game. Therefore, the story-line, the skills and the magic of the original book should be preserved.

Furthermore, the game will bear the title “Arena of Death”. You may have guessed that players will have the chance to fight through playing cards.

As stated previously, game developers will use tokens. VeChain Thor blockchain will issue the coins in question. These should enable the players to own the in-game items. This is what separates “Arena of Death” from many other games.

Namely, for some time now, blockchain-based games have been developing and players are getting used to collecting the in-game items and actually owning them. One of the authors of the original book, Jamie Thompson, reportedly said:

“We were going to relaunch the series into a computer game format but this new technology (blockchain), just made more sense. Imagine playing Magic the Gathering but knowing if you owned a card, it really does belong to you. Or if we say there are only 100 editions of an item or skill, you know there really are only 100 editions.”

The Future of Tokenized Games

The estimates show that in 2025 the amount of network data will be 160 zettabytes. Many believe that blockchain has the advantage over other technologies when it comes to storing content. However, the problem of large file sizes remains. Either way, the blockchain application is on the rise in many industries, not just in the gaming world.

Nevertheless, this does not keep the developers from creating games of this kind. Obviously, people like to own assets that appear in a game. Therefore tokenization is becoming a mainstream.

As a quick reminder, there are “CryptoKitties” that everyone is talking about, as well as far more popular, but less marketed “Gods Unchanged”. ETH- based games are apparently rocking.  Fans of speed may already know that blockchain game F1 Delta Time organized an auction of  F1 car-branded NFTs (non-fungible tokens).

Are you a fan of collecting in-game items? 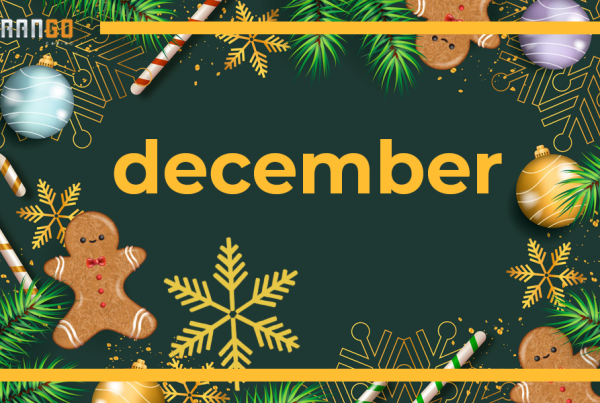 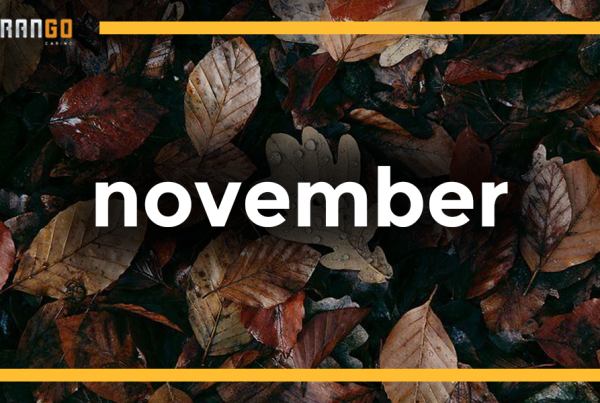 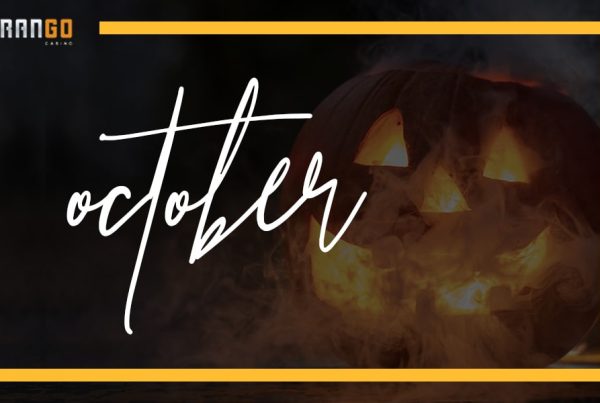