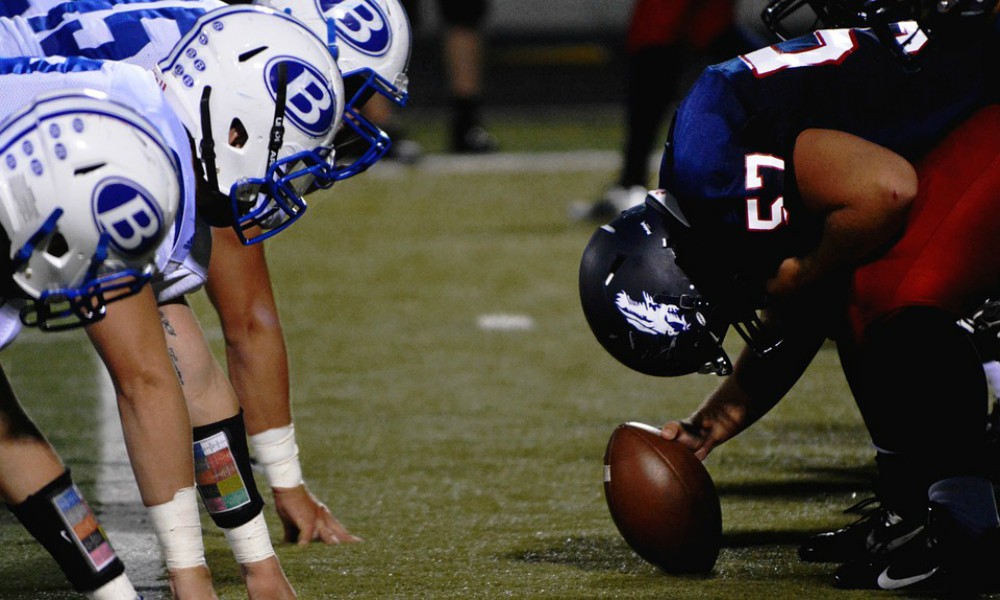 Everyone knows that the Super Bowl is the biggest game of the year and the most exciting sports event. But there’s a lot even the biggest NFL fans may not have heard about. Here are the most interesting Super Bowl fun facts to keep you going until kickoff.

The Super Bowl 2020 is scheduled to take place Sunday, Feb. 2 at Hard Rock Stadium in Miami Gardens, Fla. We don’t know yet what teams will play in the Super Bowl finals. What we do know concerns events surrounding the big game. Demi Lovato will sing the national anthem and the real Latino firework could be expected in halftime when Janifer Lopez and Shakira will perform.

Some of you maybe remember that Casino Brango had a great Super Bowl promotion last year. The good news is that we will again give you the same opportunity. You will be able to predict the winner and the score of the game for excellent prizes. Prepare yourself for free spins, big boosts, and loud cheering!