Poker Quotes to Make You Think

The game of the skilled and fearless – poker. There is no other game that resembles true fight the way poker does. The war of strategies, memory, eye contacts, focus, resilience. When you take a seat at the table, what goes through your head? Poker is a game that demands preparation, learning, practicing. And even then, there are no guarantees that other players will not eat you alive. If this sounds harsh, let’s take a look at poker quotes by some of the professional players.

Although this is one of the way older poker quotes, we could not but wonder whether the game is so ruthless even today. As said previously, you could be virtually eaten alive at that table. If your opponents smell the inexperience the chances are you would walk out the game with empty pockets.

Now, what is morally right or wrong to do at the poker table is debatable. If there are poker warriors among you readers, we would love to hear from you. Let us know about the poker code – if there is one. What are the most important unwritten rules?

“I think about the game all the time and I am continually trying to get better.” Phil Ivey

When Phil Ivey reportedly made this statement, he actually said: “There are tons of mistakes every session. Even for me. What separates me from a lot of the other players is that I recognize the mistakes when I make them. I just practice. I think about the game all the time and I am continually trying to get better.”

We felt that we should include more of Phil Ivey’s poker quotes here, because what he said is important, not only in poker. The fact that someone who is proficient in a game, keeps learning through mistakes puts a completely new perspective for all newbies. It is a fact that many players who are just beginning, see themselves achieving huge results in a very short time. This is not realistic.

The same as in life, putting a lot of effort into achieving your goals, eventually pays out. But it takes time. Moreover, reaching a goal is not the end of the road, and this is what we think Phil Ivey has referred to. All of you who wish to persevere at the top, need to control the vanity, and become aware of the weaker sides. 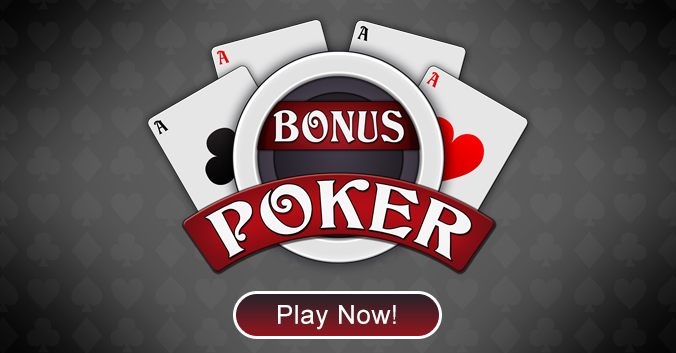 “Nobody is always a winner, and anybody who says he is, is either a liar or doesn’t play poker.” – Amarillo Slim

When you know this line came from a 5-time Poker World Series Winner, there is no other choice than to believe it.

As every other game, poker is the game of skill and luck. We could argue that poker relies mainly on skills and knowledge of the game rather than chance. Although this may be true, we cannot exclude the luck factor.

Moreover, professional players sometimes lose the games because of the mistakes they make, as Phil Ivey has stated above. We are all humans. Losing is part of the game and we should all consider every loss as a lesson from which we need to emerge stronger and smarter.

“If there weren’t luck involved, I would win every time.” – Phil Hellmuth

Speaking of luck, this jewel by Phil Hellmuth, among many poker quotes shines a new light. Apparently, luck sometimes follows the brave ones, as the skilled ones do not always need it.

The best way to get the feeling of the game and to master the moves is to get the hands-on experience. With a bit of luck, you will win some. Other times, you will lose and learn even more. While on the path of learning, we suggest playing against the players more proficient than yourself.

We wrote extensively about poker and the tips and tricks, and famous players in the past. But all of it doesn’t matter if you do not try it out for yourself. For starters, try video poker. And what better place to try it out than the bet safe Casino Brango? The main advantage of our crypto casino is the fact that we process the payments instantly. This means that you can start both deposit and withdraw the money within just a few moments.

In the end, we will leave you with a though from Doyle Brunson: “A man with money is no match against a man on a mission.“ Wouldn’t you like to become the man on a mission? Start practicing now! And don’t forget to let us know some of your favorite poker quotes of all time. 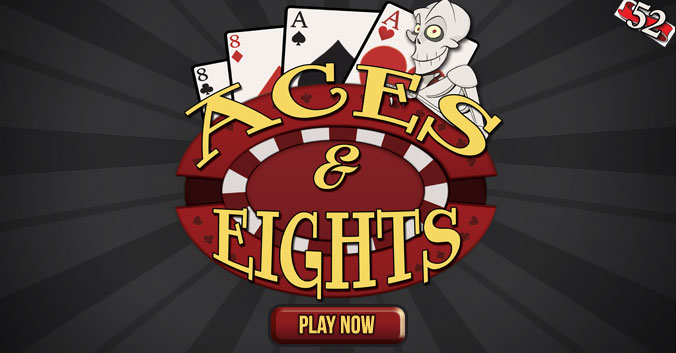 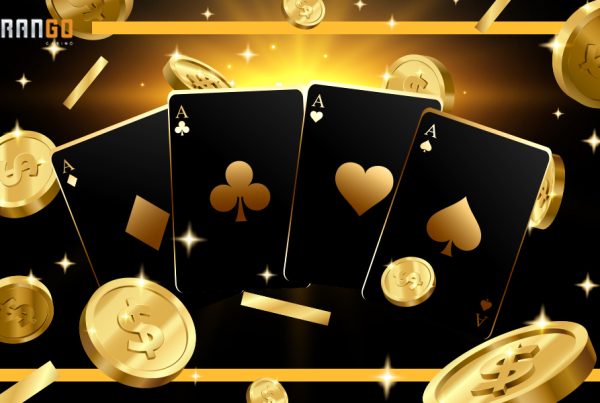 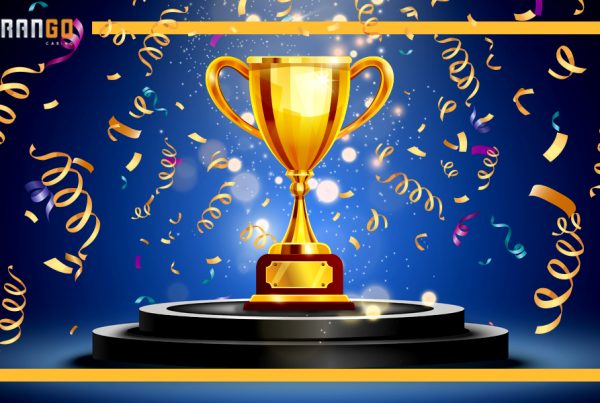 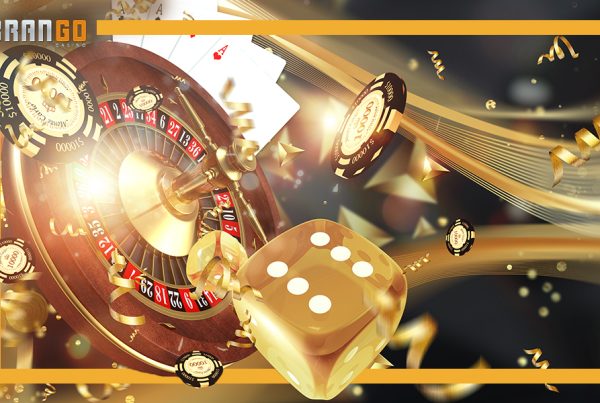