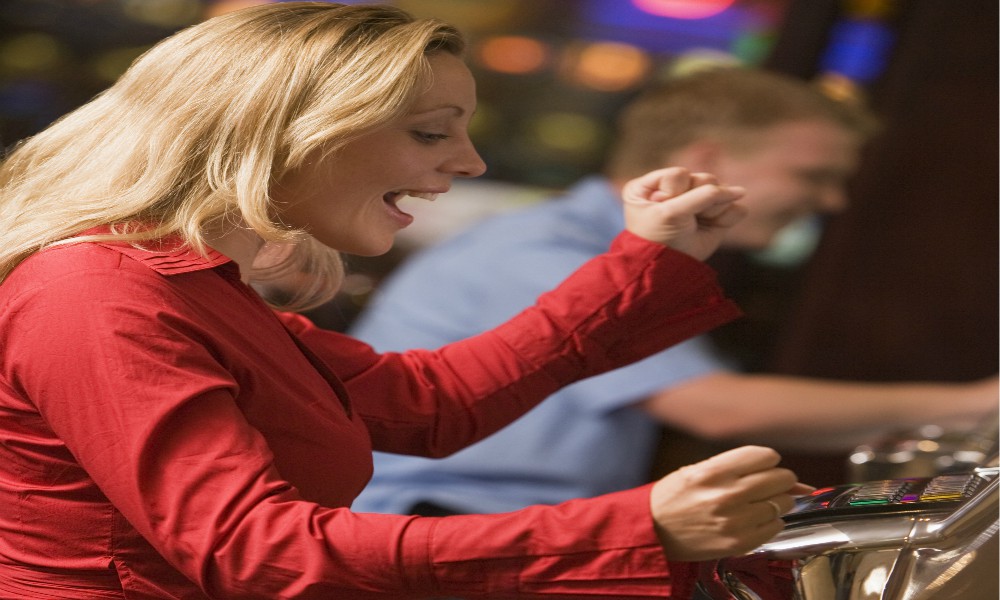 Winning is cool, but heisting the casino is even better! This is known to every player who tried our amazing “Slots Heist” at Casino Brango.

Our player Stacy used the chance and won the first place reward for this week. She simply did what she loves the most, played her favorite slot games at Casino Brango and got $300. Other prizes are divided between players who are on the list of the top 50 who made the biggest wagering these days.

If you want to be on the list of Slots Heist winners, you have to choose some slots you like the most and spin, spin, spin… Stacy played three RTG slots mostly, which are amongst the favorite RTG releases at our casino: “Plentiful Treasure“, “Kung Fu Rooster” and “Fire Dragon“.

“Plentiful Treasure” is the slot with 5 reels, 3 rows and 243 always pay paylines. One of the most important symbols is Bao, which means treasure and acts like a Wild that appears on reels 2, 3 and 4. It substitutes for all regular symbols. However, Bao isn’t the only Wild, the Pearl is also and comes with a 5x multiplier, but it only appears on reel 3 and cannot substitute for Bao and Tripod, which is the Scatter that triggers freebies. Players will especially be surprised with a randomly triggered Gold Coin feature which could get them one of four Jackpots. There will be battles for a Mini, Minor, Mayor, and Grand Jackpot. “Kung Fu Rooster” is a 5-reel slot with 12 variable paylines where all symbols pay left to right including scattered Monkeys. Players will receive up to 25 Free Spins with any scatter win and a chance of a Fire Claw Multiplier being awarded at the start of the feature. Fire Claw Multiplier prizes are x1 in the 1st Free Spin, x2 in the 2nd and continue to increase on each Free Spin, so your winning chances will be better every time! “Fire Dragon” is one of the latest RTG releases and one more slot in the Jackie Chan series. This 20-variable-payline slot is all about martial arts movie stunts, car chases and the Chan man himself with a brilliantly-executed combat ready stance. When 3 or more Ninja Masks appear, ninjas will climb down ropes, and throw their flash bombs to vanish, but not without awarding you 10 Amazon Free Games, which can be retriggered. Oh, and don’t forget the jackpot will be randomly hit any moment.