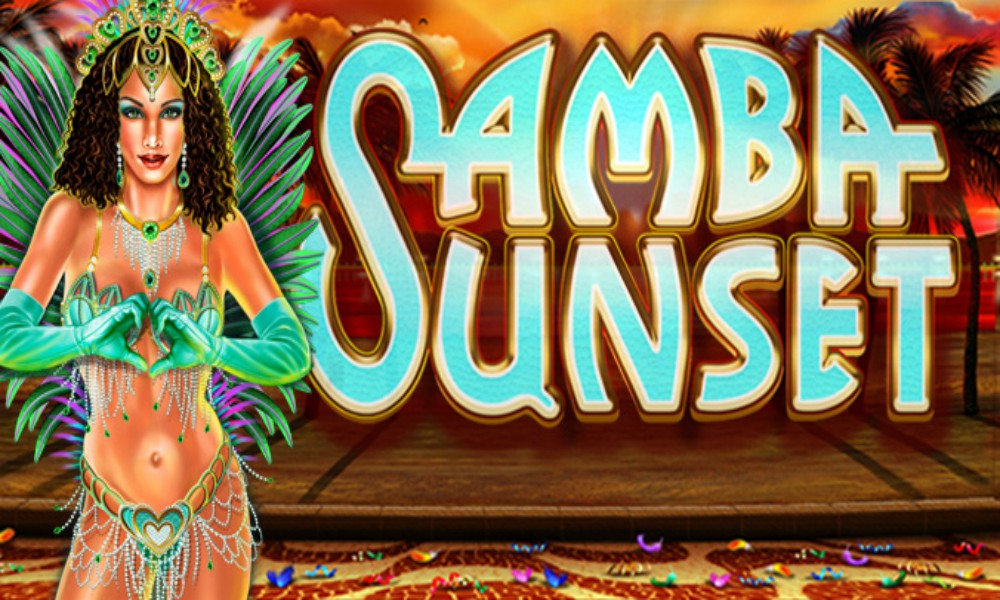 Samba and sunset in the same sentence already attract attention and spur the excitement. Images and sounds of “Samba Sunset” RTG slot that take us to Rio de Janeiro during the festive time of the year. For those of you who haven’t played this slot before, this is a short guide to its theme and features.

Samba Sunset was released in 2016 just in time for the Olympics. Needless to say, the atmosphere is festive, energetic and steamy. It is a carnival-themed slots with 3D animations of carnival dancers. The mixture of Brazilian and African vibes prevails.

The most frequently seen symbols on reels are samba dancers, cards from 9 to 11, wilds and scatters.

Samba Sunset logo is the Wild symbol.  As such, it can replace any symbol during the base game, except the scatter. It appears on reels 2 and 4. It has been estimated that wilds appear often and are hence – very attractive. Moreover, the corresponding payouts are equally alluring.

Bay is the Scatter symbol. Upon 3 scatters appearing from left to right, the free spins mode triggers. The player gets 10 free spins. And there’s more!

As previously stated, the free spins game shows in sets of 10. When the Wild appears during the free spins mode, it doubles each free spin. Furthermore, free spins can re-trigger. That way, a player gets 5 Super Games after playing initial 10 free spins. These games are packed with some pretty cool features.

Those features include wild symbol doubling all wins during the spins round. Also, the Dancer icons are tripling any wins related to them.

So, the Extra Dancers appear as addition to the reels before doubling the prizes and free games. Male population may be fonder of this addition, as all kudos go to the designers of hot Samba dancers!

Wiggle your hips and start spinning the reels in the rhythm of Samba at our bet safe and crypto accepted Casino Brango. 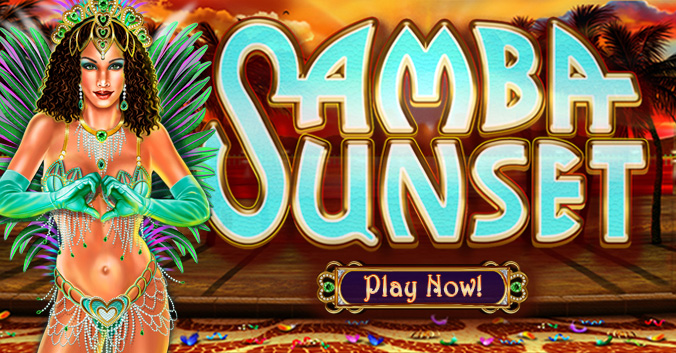