Shooting the dice and predicting the outcome is what Craps is all about. This fun game has its roots dating back to ancient times when people used bones instead of dice and tried to predict the outcome. Rolling the dice and guessing the outcome – sounds easy, doesn’t it? Throughout history the essence of a game remained, but one thing evolved – the bets. Nowadays, Craps lovers have precise set of rules to follow and a whole list of bets to learn. The Come bet in Craps is the most favorable one, according to some more experienced players.

When at the Craps table, your primary goal is to foresee the outcome of the shooting of the dice. You may be making predictions based on your own intuitive nature. Alternatively, you may have your own system that works. Either way, it all starts with your decision making.

Experts argue that frequent decision making is a weak spot of every player. Namely, once a player enters a fast track in making one decision after another, the chances are he or she will make an error. Pair that with placing the minimum of three bets, and a beginner may have a chaos at his hands.

In order to stay consistent in this fast-paced game, a player should think the strategy in advance and decide about the type of bets he or she wishes to place. In case you are a beginner, the many types of bets in Craps may scare you. Nevertheless, you can always start with Come bet as the one-side bet in Craps and see how it goes. At the same time, do not forget to learn the other types as well.

Smaller wins may last longer.  Have this in mind when starting to play. Especially, if you are not proficient in any game. The one-side bets may seem to be limiting your choices. However, in reality, they allow you to take your time and decrease the potential to make wrong predictions. In other words, they can decrease the house edge significantly.

Goal of a One-Side Come Bet in Craps

By now, you must have understood the main goal that we are talking about here: before you get to know the game, be cautious, consistent and observe. In a long list of bets available in Craps, today we have mentioned the one that stands out not as the most popular, but as the most favorable.

When you place a “Come bet” in Craps on a number which eventually hits, you will get your winning money and the amount of your wager will be returned to you. Sounds nice and logical. Above all, you are then in a position to continue betting on another outcome.

Some will say that you should continue as long as you are winning, and now when to stop. Others advise to continue no matter what, as that is the only way to eventually win again and gain some experience while doing so. Either way, do not lose your cool. Things get interesting once you get a hold of the game.

And once this settles in, head right to our bet safe and crypto accepted Casino Brango and bet on rolling of the dice! 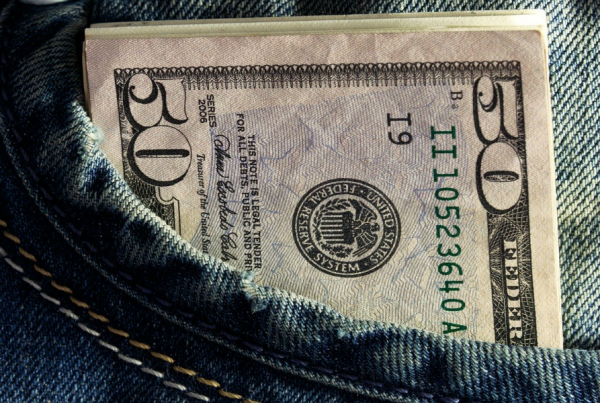 How to Tell a High Variance Slots? 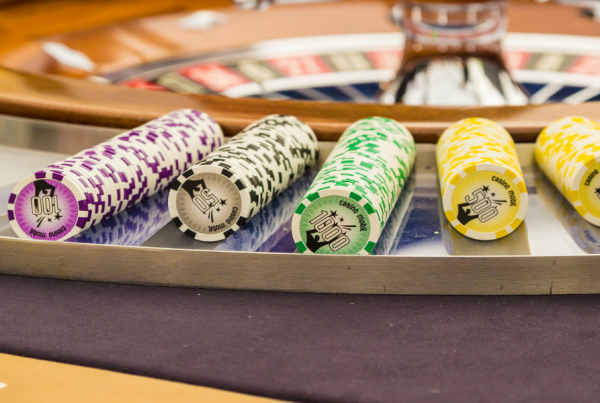 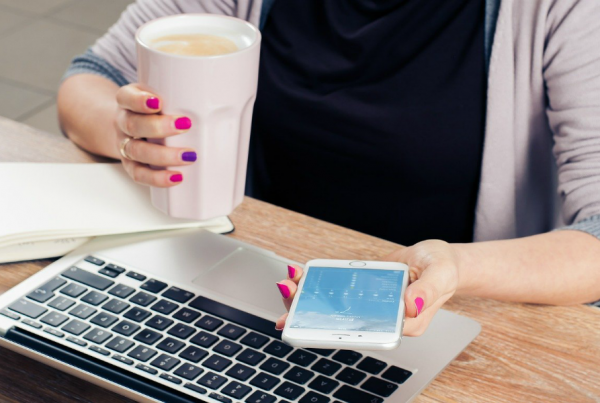 Slots Entertainment in Times of a Pandemic