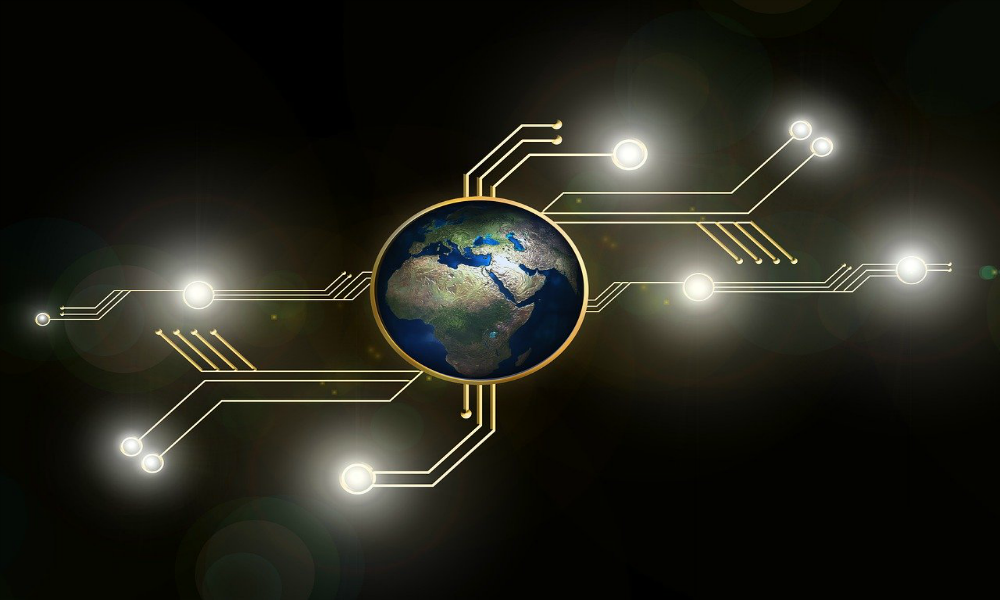 Dogecoin surge has happened and rocked the crypto community. You may have directed your attention towards other cryptos and missed Dogecoin entirely. Or, you may have heard about it but never actually wondered what it is, as its price has never been significantly high. The latest news from the crypto world tell us that Dogecoin caused a lot of sudden interest. The reason was a TikTok challenge.

Apparently, the entire event started when a TikTok user James Galante made a video in June, calling upon his followers to buy DOGE. He purportedly said:

“Let’s all get rich! Dogecoin is practically worthless. There are 800 million TikTok users. Once it hits $1, you’ll have $10,000. Tell everyone you know!”

TikTok users joined the challenge and started filming videos of their purchase of DOGE, making this a marketing campaign to remember. These are just some of the consequences of the DOGE Challenge that caused DOGECoin surge:

Reaction From the DOGE

The reaction we have seen came from the Dogecoin Twitter account. They called upon people who are buying DOGE to “be mindful of the intentions people have when they direct you to buy things.”

We can only assume that time will tell whether someone planned this challenge carefully, or if it was a spontaneous action. The latter would be surprising at all, having in mind DOGE has one of the most devoted community of fans. However, the short-term DOGECoin surge it caused gained attention outside the community itself.

TikTok Challenge Stronger Than the Support from Elon Musk

“Dogecoin might be my fav cryptocurrency. It’s pretty cool.” This is the tweet that Elon Musk purportedly released in April. It was a reply to a request from Dogecoin Twitter account for him to become the Dogecoin’s CEO.

Ever since then, the supporters have been considering him as unofficial DOGE coin ambassador.

Surprisingly, the effects that TikTok Challenge achieved and the support it garnered speaks volumes. These effects proved to be larger that the previously mentioned support from Elon Musk.

DOGE has been around since 2013. Its creator is Jackson Palmer. Interestingly, he once reportedly stated that he created this crypto as a joke. And this statement was in line with the initial interest in DOGE, which quickly evaporated.

As a reminder, DOGE is a fork of Litecoin. As such, it is a decentralized, peer-to-peer digital currency. Many refer to it as “the internet currency”. Currently, DOGE is on the 30th position among cryptos, by market cap. Its current price is $0.004359.

Do you have any experience with DOGE? Or, perhaps you are eager to start winning cryptos? Casino Brango is a bet safe and crypto accepted casino with instant payouts and more than 200 available games. Check them out!