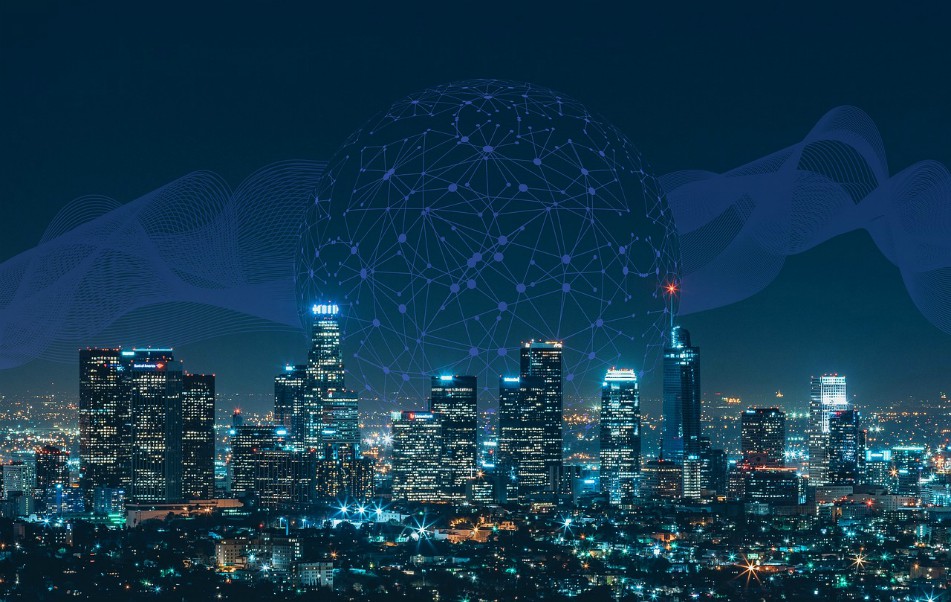 Nevada is the latest US State to recognize the importance of moving to blockchain and accepting it as one of the fastest-growing industries today. Furthermore, Nevada is getting ready to build its one of a kind smart city functioning on blockchain.

During the first half of this month, Nevada legislators passed and signed four bills enabling blockchain investment in the state of Nevada, as well as further development of financial technology, education, innovation and promoting of high-quality jobs. As a quick reminder, virtual currencies are regarded as intangible personal property in Nevada and are therefore exempt from personal property taxation.

Nevada company Blockchains LLC reportedly acquired the German firm Slock.it. The main reason for this acquisition was the project on which Slock.it was doing. Namely, they developed a system which connects devices such as appliances and vehicles to the Ethereum blockchain using minimal bandwidth and power. This was obviously, more than enough for Blockchains to get interested and engage in further development of this project. They bought a piece of land in the Nevada desert (67,000 acres) for reportedly US$155 million, right next to the Tesla Inc. We can hardly wait to see the final result of this project.

While waiting, we cannot but wonder how a smart city looks like? This is the subject where we can all let our imagination run wild. A smart city would, most probably, be energy efficient. Recently, we wrote about the ways in which blockchain can provide the households with opportunity to be energy efficient and to trade with clean energy at lower costs. This pattern can be applied to greater areas.

Imagine entire city running on “green” renewable resources. We can only assume that the next step in this direction would be development of artificial intelligence able to monitor and control the usage of energy in facilities. The purpose of such technology would be to manage the resources properly and to conserve energy as much as possible. Furthermore, if the energy is derived from renewable resources, we will be saving our planet. Regardless of Blockchains LLC, there are already companies who are pioneers in this way of thinking. We may not be aware of this fact because we take many gadgets for granted. Just think about the fact that we are using washers from manufacturers like Whirlpool, Samsung, and LG. These appliances can schedule certain activities in order to allow more efficient management of the power grid.

Speaking of water, there are predictions that blockchain-based water management would solve many problems in areas where this resource is in short supply. We can not overlook the fact that shortage of clean water makes it extremely valuable. In times to come, those with a good and developed water supply system would have nothing to worry about when it comes to survival.  Smart systems should be able to analyze the quality of water and detect leaks, for example. The next step is to regulate the steady flow and inform the consumers about the data gathered.

Moving entire industry to blockchain sounds like a science fiction today. However, just two decades ago, the world did not know anything about smart phones, drones, 3D printers, or social media. Herewith, we have mentioned the functioning of only two resources that we can not live without: water and electricity. Imagine what blockchain can do in the fields of safety, education, health care.

We are looking forward to seeing how things will unfold with Nevada’s Smart City. Meanwhile, we would love to hear your thoughts.