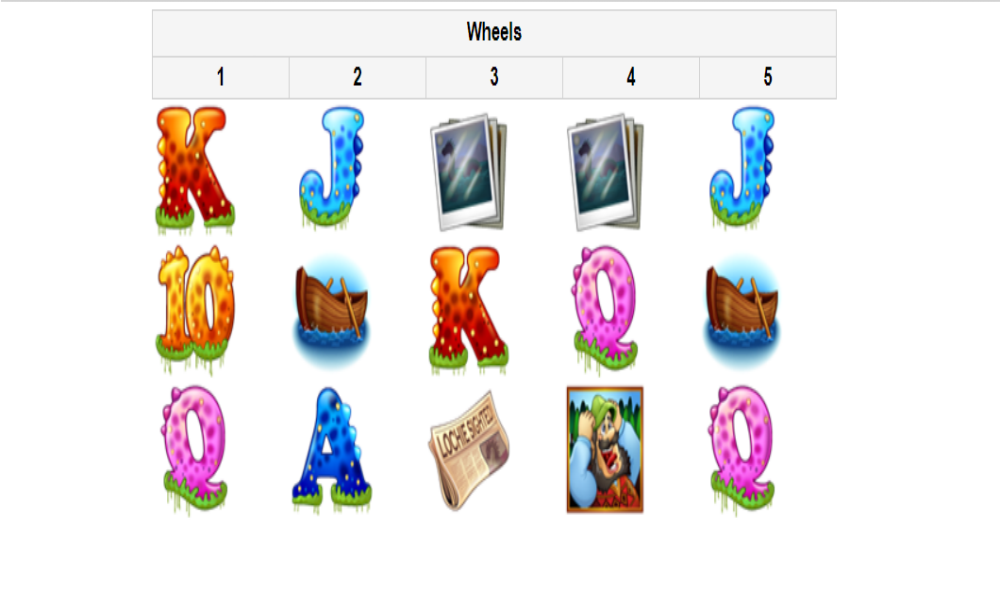 Zachary is the latest winner of a massive reward in our bet safe and crypto accepted Casino Brango. He managed to reach over $13k win on Loch Ness Loot! This RTG slot has produced some amazing wins in the past, and every one of our winners claimed it was an unforgettable experience. Before you set on a new spinning adventure set in the Highlands, read on to get to know the slot and its features a bit better. The text will also focus on Zachary’s amazing venture.

The Win on Loch Ness Loot

Zachary won the exact amount of $13,322. He won the largest part of this amount on Free Games Feature, $9,200 to be exact. Additionally, he also scooped several “smaller” wins during free games and base game as well.

Loch Ness Loot is a cartoon-like slot with the mysterious creature in focus. After decades of stories promoting the only once allegedly seen Nessie, the creature finally jumps at you from the screen. Well, you would need to search for it first, as well as to scare away the other tourists trying to take pictures of the Loch Ness monster.

The slot is set in the Scottish Highlands. The images of calm lake hide many secrets. It is up to you to find them out, just like Zachary did.

Loch Ness Loot slot has a win-win feature, to keep you on the safe side. As outcomes in the spinning of the reels are unpredictable, developers included this feature to satisfy majority of players. If, by any chance you do not achieve a win, this feature can pay up to 200 times the triggering bet. Keep wagering on all the paylines in the spin that triggered the free spins bonus.

Zachary is the Platinum Level player and has deserved this VIP status through his playing. As a quick reminder, Platinum status allows for $8,000 weekly withdrawal. Additionally, it also offers the $250 worth monthly chip. At Platinum VIP level, you can get $1 for 100 comp points, and 2 comp points for $10 wagered.

This is a 5-reel and 25-paylines slot that sets you on an unforgettable adventure. In order to get to the biggest prize in this slot, you would need to dig deep into the lake. There, you can find between 2 and 5 bags full of treasure with your winnings multiplied up to 25 times.

This is what Free Games Feature offers in short. You can trigger this feature upon collecting 3 or more bags. Then, you get access to 8 free games that double the prizes. Nessie is the Wild that expands each time it appears during a Free Games Feature.

Other Adventures in Loch Ness Loot

Apart from the prizes that hide under the lake, Loch Ness Loot slot is packed with other prizes as well. Spotting the “monster” is in a focus of this story. But you should know that you are not the only one searching for Nessie. Therefore, disabling others to take the pictures of Nessie can build your winning potential significantly. You have flipping their boats at your disposal or sinking them entirely while scooping 2,000 coins reward.

Also, finding the cameras of other tourists gets you 1,250 coins, while taking the picture yourself rewards 500 coins. If you aim high for the largest number of coins – 2,500 exactly – try spotting Nessie 5 times!

Dive deep into the lake and find the treasure. Loch Ness Loot slot could be the beginning of your way to another VIP level! 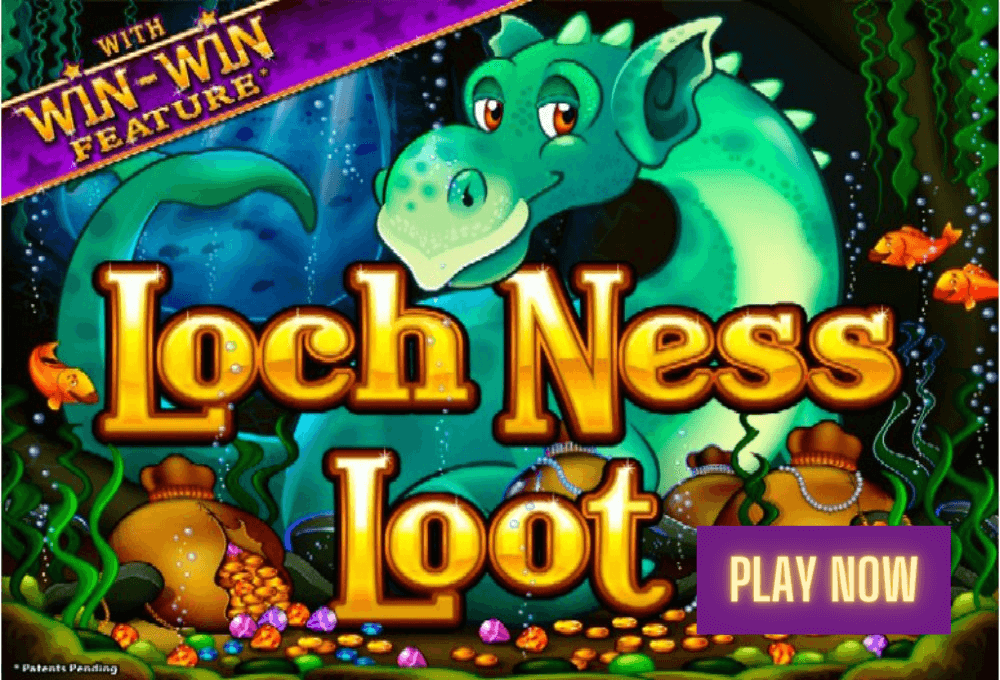