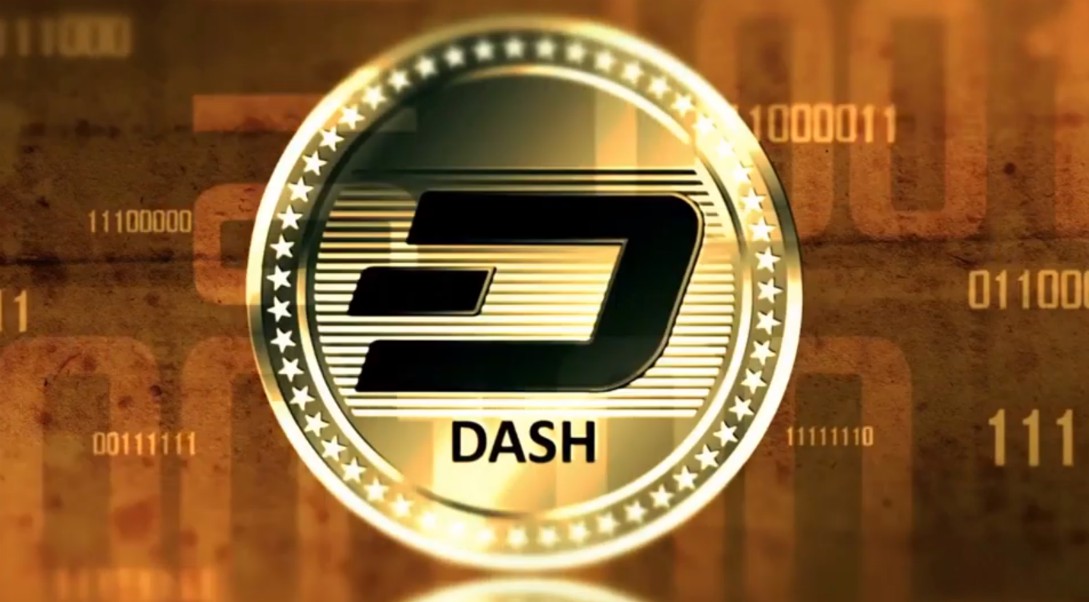 Dash cryptocurrency is not the coin people comment on frequently. However, it deserves a spot on our list of the most powerful cryptocurrencies. It has been present for a while and gained a firm circle of fans. Nowadays, everyone refers to DASH as private, secure and fast. Join us for a story about how this crypto received the nickname of Dash, a privacy king.

Dash cryptocurrency was invented back in 2014. The creator was Evan Duffield. What drove Duffield to invent this new cryptocurrency were rare downsides of Bitcoin and the way BTC was processed. Originally, DASH was referred to as XCoin and DarkCoin. Quickly, the name Dash caught its roots and remained till today.

Interesting thing happened upon the very launch of this currency. Namely, 1.9. million coins were mined. This amounted to app. 10% of the intended total supply. The creator, Evan Duffield, claimed this happened due to the bug which appeared when Litecoin code split into forks in order to create Dash. He decided to solve the problem and relaunch the coin. Therefore, Dash was created using the Bitcoin core code and some of the newly added features, enhancing privacy and quick transactions.

Similarly to Bitcoin, Dash is an open-source. It functions on its own blockchain, has its own wallets and community.

Initial plan was to issue 18 million units of DASH. Nowadays, the price of a DASH is approximately $67.72 and the total market cap is above $613 million. When it comes to mining, it has been estimated that DASH is 4 times faster than Bitcoin.

Transaction fees when using DASH are close to zero. Moreover, it seems that Dash has the potential of being the true Internet currency.

Dash has certain characteristics that make it quite interesting. This is probably the unique cryptocurrency that enables its users to send funds privately, while blending it in among other transactions. There is an additional, optional feature available for all users. That feature provides for coin mixing service.

The creator of this method was Gregory Maxwell. He looked at the Bitcoin transactions using public addresses and figured out that they may be prone to tracing. In order to secure the ultimate privacy, he thought of CoinJoin method. It combines several payments from various senders and makes one unique transaction. This method disables third party tracking of any transaction, because it is extremely difficult to match the exact sender with the proper recipient.

Additionally, Dash enables the users to send the funds instantly. And instantly means 1.5 seconds. InstantSend is a feature of a Dash protocol which enables Dash to outplay the existing payment platforms which are centralized, such as VISA, for example. Its top-notch performance is truly instant.

On the other hand, Dash is unique in one additional matter. It features MasterNodes, the servers that rule the entire process.  These are computers running a Dash wallet and making decisions, locking transactions with InstantSend, coordinating mixing of coins, voting on funding, etc.  Approximately 2 DASH is the fee that goes to MasterNode on weekly basis. Dash is the first cryptocurrency that implemented the MasterNode to its protocol.

Have you had any experience with Dash so far?