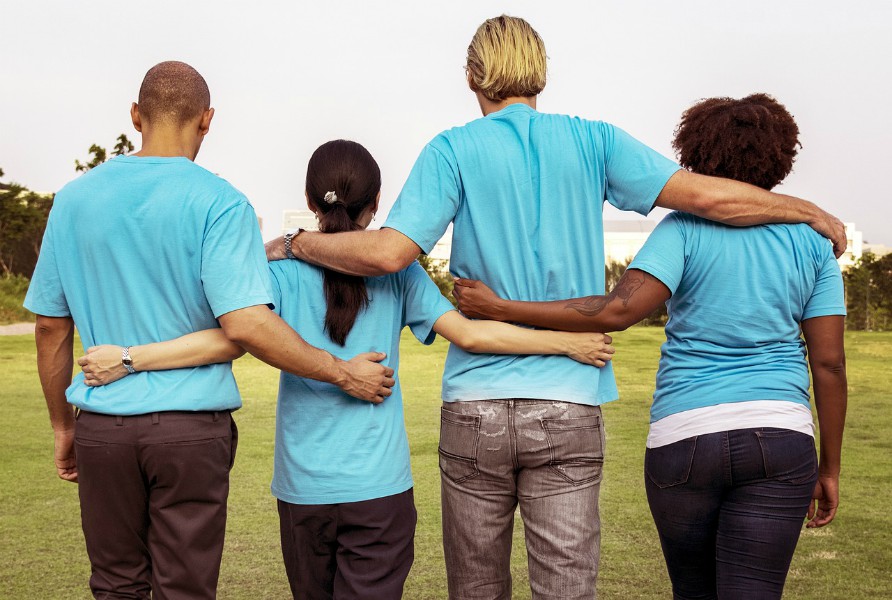 Sometimes it is difficult to imagine blockchain and cryptos doing charity work. Philanthropic use of cryptos and modern technologies certainly has not been the primary reason why these concepts emerged. However, blockchain is constantly finding its applications in various fields. Philanthropy is just one of those applications that have found its roots. We just need to spread the word in order to get it widely accepted.

A Short Recap of Blockchain Concept

We wrote about how one of the main advantages of blockchain is to move the middleman out of the picture. Having just the two parties involved in any kind of a deal or business, reduces the costs and cutting through red tape. If we put this “no middle-man” business on a blockchain, the red tape is out of the picture as well. The data is secure, reliable, transparent and available within seconds. The question is how charity work fits into this plan?

The widely accepted premise when it comes to the value of money is that people who have earned it are more aware of its value. Therefore, they are more willing to share it, or to invest in into charity. The others, who wore born into wealth, do it mainly for certain tax reliefs. No matter whether we believe in the stated premise, the fact is that giving back to the community or a person in need is the purest human drive. The problem which most charities are facing is the lack of transparency.

Consequently, the money we donate cannot always be traced and people or companies that have donated resources or goods have no way of seeing whether their donation has reached the final beneficiary. Blockchain can help significantly in this matter. However, the reports show that this “new” technology is not so widely accepted by charity organizations. As you can see from the findings from TechTrust’s “Digital Survey 2018” report, 58% of charities among the 1,262 surveyed, do not have a digital strategy. This means that the majority of those charities have not developed plans about their online presence. They are also not planning to offer in-depth feedback about the funds they raised or to invest in IT training.

Paradoxically, the survey shows that 90% of charities have accounts on at least one social media platform. This shows that they are not lacking the basic knowledge. However, it appears that using the Internet structure is recommendable in raising the funds. When it comes to spending, the surveyed organizations apparently did not show the same enthusiasm.

Most importantly, blockchain can cut the costs of international money transfers. An example is The World Food Program, part of the United Nations fighting hunger project. They claimed that by implementing blockchain, they managed to save around $150,000 a month on transaction fees.

By making things transparent and more reliable, charities can improve their image and build a stronger reputation. This can help them in the long run, in future fundraising.

The charity organization is doing sustainable work if it understands the needs of its beneficiaries and knows how to provide. Blockchain offers help in this segment as well. It secures instant exchange of data and funds.

Reportedly, bitcoin is the leading cryptocurrency used in charity donation. However, vast majority of web sites are still not accepting donations in bitcoin. In spite of this fact, the donations in cryptos have exceeded $100 million a year.

The reports show that volatility of cryptos is the main reason for charities to avoid  bitcoin. However, foreign currencies also fluctuate and are non-the-less accepted regularly.

When thinking about challenges and cons of accepting cryptos for charity donations, we should recall the staggering amount of more than $400 billion dollars given away for charity per year and compare it with more than $300 billion in cryptos circulating globally. The potential is immense.

Do you think that cryptos can make this world a better place?